Are you missing 15 pounds of marijuana? The Cocoa Police Department is holding onto it until its rightful owner steps up.

COCOA, Fla. - Are you missing 15 pounds of marijuana? The Cocoa Police Department is holding onto it until its rightful owner steps up.

"Someone misplaced about 15 pounds of ‘oregano’ commonly referred to as ‘weed,’" Cocoa police wrote on Facebook. "It was delivered to the wrong address." 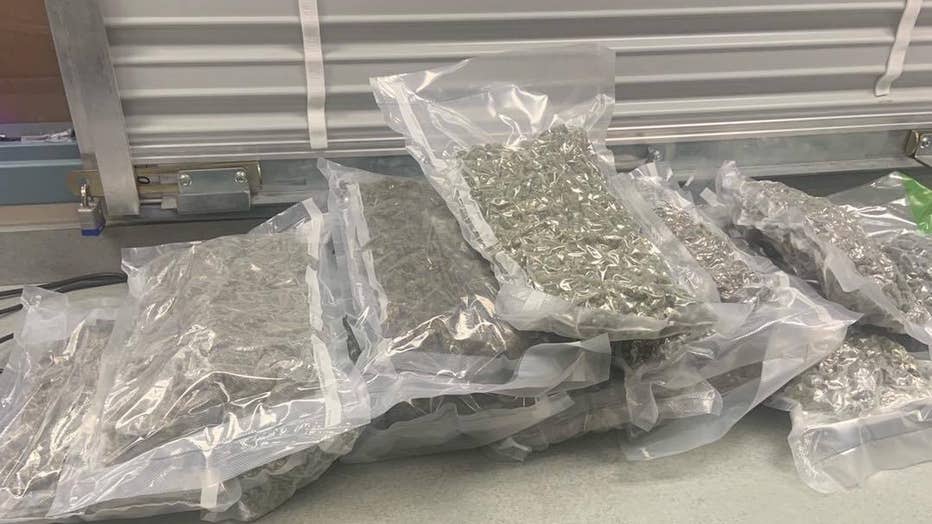 The department posted photos of the ‘lost weed’ on Facebook. Viewers got a kick out of their sarcastic approach to finding the owner.

"Somehow we don't think this particular courier is interested in returning a misplaced package," wrote one commenter.

Police say if you would like your weed back, they have it at the police department.

"Just bring your ID and your purchase invoice and we’ll take care of the rest!"

Of course, you'll most likely end up in handcuffs, but at least you'll know why the package didn't arrive at your home.