Concerns over road test being suspended

ATLANTA - Around 20,000 newly licensed drivers are on Georgia roads without ever having to take a road test. In the midst of the coronavirus pandemic, the road test was suspended for teens and adults who have met all other requirements.

Sarah Casto is a driving instructor with 1st Stop Georgia Driving Academy in Henry County. She says knowing that some people are legally getting behind the wheel without having to pass a road test terrifies her.

She says she worries about the teens but is also afraid for the adults who've never had a license before. She says about one-third of their students are adults.

"They've never driven before and they won't sign up for lessons until they fail the test 3 or 4 times, then they come by lessons.  Well now they don't have to do that, they can just go get their license," said Casto.

It just got easier in Georgia for new drivers to get a license... for now

Casto even started an online petition to convince Governor Kemp to reverse this decision. The petition states "We understand that this is supposed to be temporary, but the ramifications from even a few weeks of unskilled drivers getting their license can be catastrophic".

Casto says she'd rather see people just wait until the road test is back or convince Governor Brian Kemp to allow all private driving schools to be able to give the road tests so there's no backlog at the Department of Driver Services.

Know how the COVID-19 outbreak is impacting Georgia

Some people are okay with the no road test requirement.  Kendra Woodard says she's comfortable with her daughter's driving.

"I'm good with dropping the road test piece so she can get out there and drive," said Woodard.

But others say new drivers need to pass a road test to prove they know what they're doing.

"We don't have enough to worry about, now we have inexperienced teens on the road behind the wheel," said Jennifer House who strongly opposes the idea.

In a little more than a week of the road test being dropped, 19,483 teens swapped their permits for class D license online.

Casto shared a link to an online petition asking the governor to reverse his decision on suspended the road test. That can be found at change.org/ReinstateDrivingTestGA 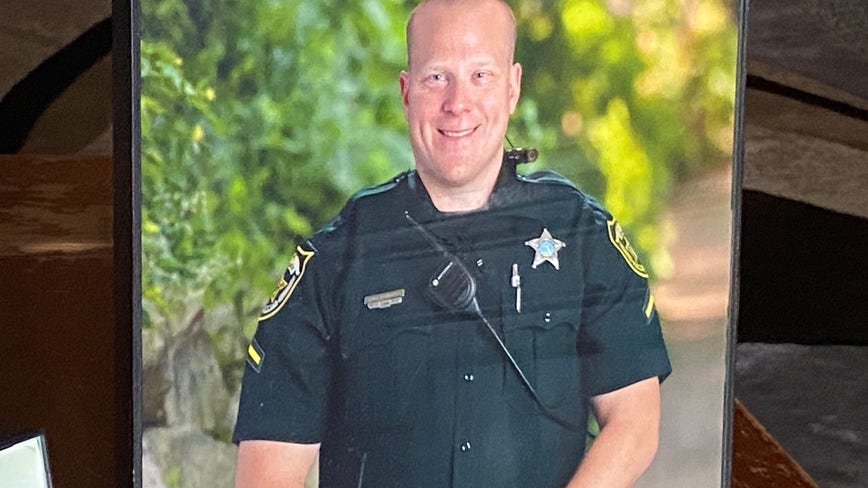