A woman was killed in the deadly crash.

CLERMONT, Fla. - Clermont Police are searching for a driver involved in a deadly hit-and-run.

They said that the victim was found lying in the middle of the road on Grand Highway on Saturday night. She was airlifted to Orlando Regional Medical Center but died from her injuries. The driver was gone before police arrived. 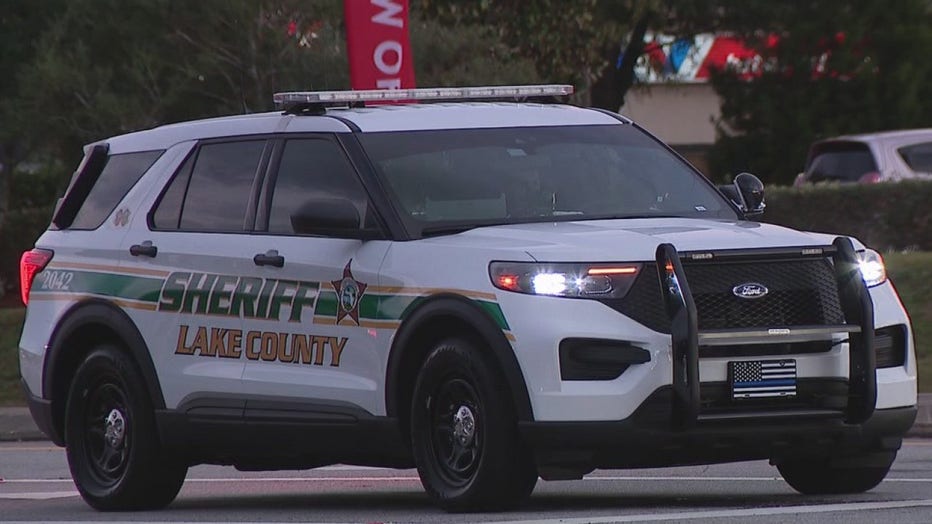 The Clermont Police Department is asking that anyone who may have seen the crash give them a call at (352) 394-5588.