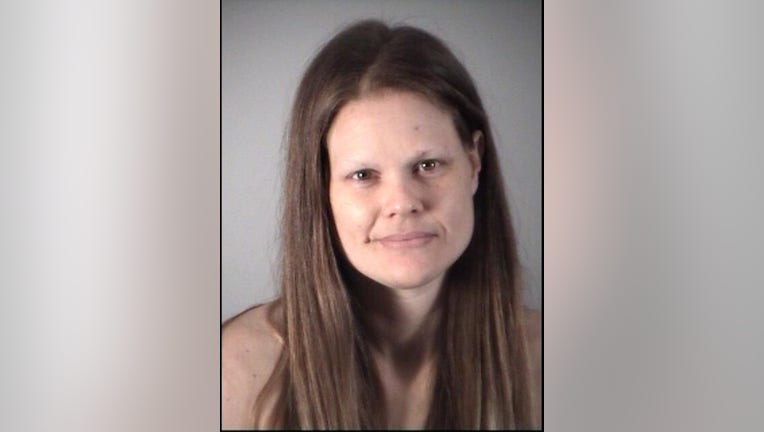 CLERMONT, Fla. - The Clermont Police Department is searching for a woman accused of shooting a man over the weekend.

Investigators are looking for Amber Smith. They say she left the scene of a shooting that happened on Saturday on East Minnehaha Avenue.

Officers say the male victim was injured and taken to the hospital.

Detectives say Smith and the victim know each other.

Police say anyone with information on Smith's whereabouts should contact the Clermont Police Department.

They say she is considered armed and dangerous.