Many people hit the mall for returns, deals, and to use gift cards they received as presents.&nbsp;

FOX 35 News tracked the Christmas frenzy at the Florida Mall in Orlando on Thursday. People said they were there for returns, deals, and to use gift cards they received as presents.

“I just came from Victoria’s Secret to use my 50 dollar gift card along with 50% off, so that was really great,” said shopper Jasmine Northern.

According to the National Retail Federation, which surveyed about 8,000 people, 68 percent of people planned to shop the week after Christmas. 27 percent planned to use gift cards, and 50 percent expected sales. 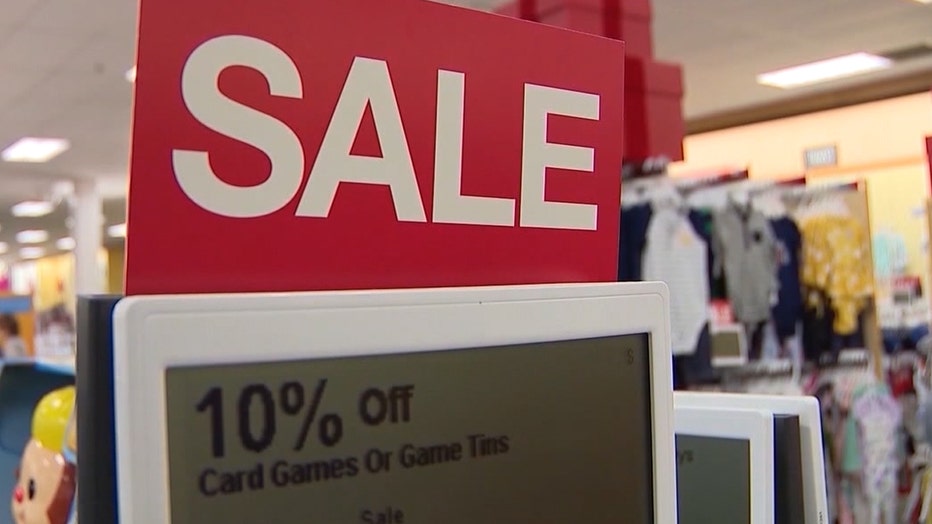