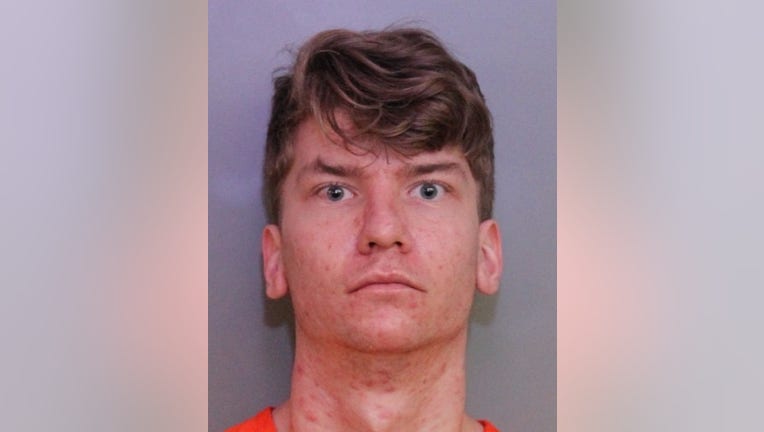 On Tuesday, detectives arrested Simon Anderson. They said the Lake Wales man used Facebook to communicate with a 10-year-old and admitted that he knew her age.

Officials said the investigation began on April 30. Detectives said they looked at the messages on the victim's phone who showed Anderson's "aggressive efforts" toward the victim.

Detectives said Anderson coerced the child victim into sending nude photos by threatening to report her to law enforcement and threatening to kill her.

According to officials, the 10-year-old girl said she sent the images because she was afraid of his threats.

According to the Polk County Sheriff's Office, Anderson admitted he sent photos of his genitals, saying they were "kind of in a relationship, but not really." He said he didn't want to send the photos but did it "to be nice."

“As a parent, this kind of a story has got to break your heart, scare you, and make you angry, all at the same time," Sheriff Grady Judd said in a statement. "Sick creeps like this are out there folks…going after innocent children. This is exactly why I say that parents need to be all-up in their child’s business. You need to monitor who they’re communicating with online.”

Investigators said they will continue to search through Anderson's electronic storage devices and any additional evidence would lead to more charges.