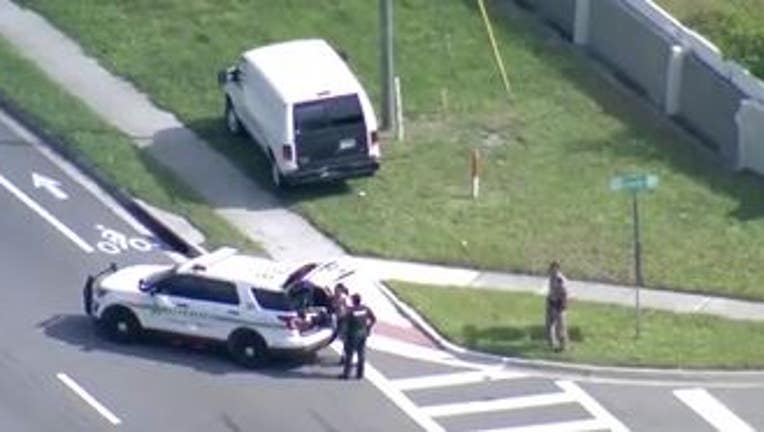 ORLANDO, Fla. - A 12-year-old boy was seriously injured after being hit by a van in Orlando on Tuesday morning.

According to Florida Highway Patrol, the boy was crossing near Goldenrod Road north of Govern Blvd. around 9:20 a.m. and was not in a crosswalk. A 2008 Ford E-350 van was driving northbound when FHP says the boy walked into the path of the vehicle.

The driver stayed on the scene. The boy was taken to Arnold Palmer Hospital as a trauma alert.