Chicago high school student murdered woman after she told him she was transgender: prosecutors

An 18-year-old high school student was allegedly so upset after finding out a woman he went home with was transgender that he killed her.

CHICAGO - An 18-year-old high school student was allegedly so upset after finding out a woman he went home with was transgender that he killed her, the Chicago Sun-Times is reporting.

Even after shooting Selena Reyes-Hernandez twice, Orlando Perez told detectives he went back to her Marquette Park home a second time so he could shoot her again, Cook County prosecutors said Tuesday.

Police and the Cook County medical examiner’s office identified Reyes-Hernandez as Ramiro Reyes-Hernandez, but prosecutors said she preferred to go by the first name of Selena.

Police said Perez shot the victim multiple times in the back and head inside of her home in the 3300 block of West 71st. Street. 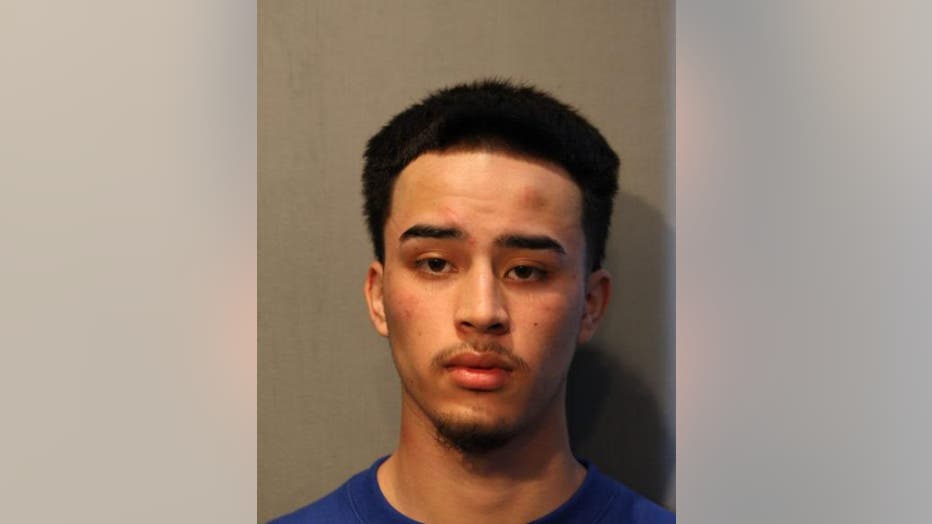 Perez was arrested about 3:15 p.m. Sunday at his in the 3300 block of West 72nd Street, police said. He faces a charge of first-degree murder.

Perez has no other criminal record and has had summer jobs at a factory in Chicago that makes jelly, the assistant public defender said.