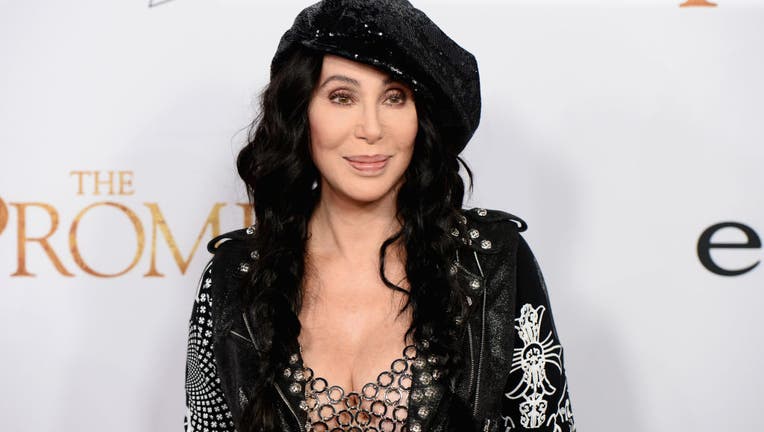 LOS ANGELES - Cher filed suit in Los Angeles against former Rep. Mary Bono, alleging the widow of the entertainer's former partner/husband in folk-pop duo Sonny & Cher is illegally withholding royalties from such 1960s hits as "I Got You Babe" and "The Beat Goes On."

According to the lawsuit filed Wednesday, after Cher and Sonny Bono divorced in 1975, they agreed to split revenue from the songs recorded together. Attorneys for Cher allege that in recent years, Sonny's fourth wife and widow, Mary Bono, "has undone" Cher's ownership of those rights and royalties.

Attempts to reach Mary Bono were not immediately successful.

Cher and Sonny Bono married in 1964 and began performing under the name Caesar and Cleo, before switching to Sonny & Cher. In addition to their music, the couple built their celebrity via television, starring in the 1971-74 CBS variety show, "The Sonny & Cher Comedy Hour."

Their career as a duo waned by the mid-1970s, though each was successful on their own -- Cher in movies such as "Mask" and "Moonstruck" and Bono as a California politician.

Sonny Bono was mayor of Palm Springs from 1988-92 and a Republican congressman from 1995 until his death in a skiing accident in 1998. He was succeeded by Mary Bono, who served until 2013.