‘I was so angry,' Charisse Stinson says

LARGO, Fla. - After the trial was delayed due to the coronavirus pandemic, the Largo mother accused of murdering her 2-year-old son and burying him in a shallow grave has pleaded guilty.

During a Tuesday hearing, Charisse Stinson agreed to plead guilty to second-degree murder and filing a false report to officers. Stinson was facing first-degree murder charges.

In exchange for the plea, the judge sentenced Stinson to 50 years in prison. 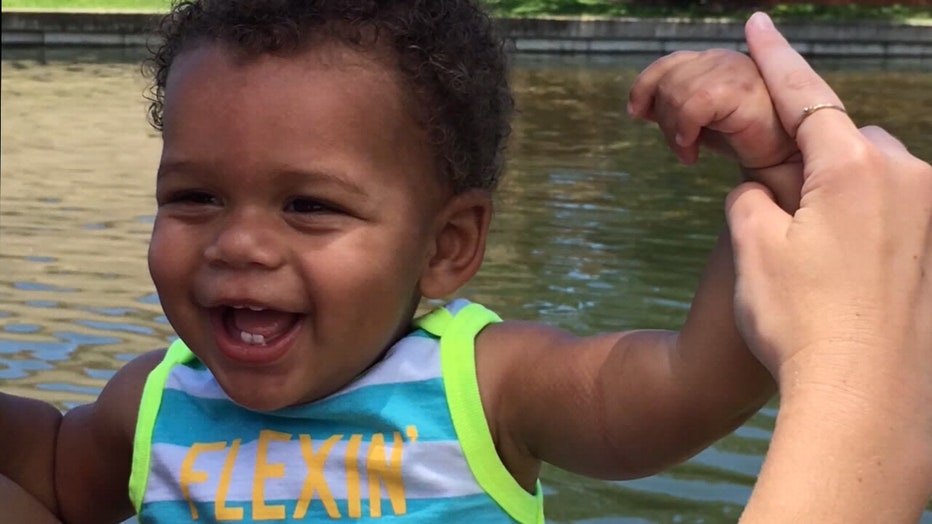 Back in 2018, officials said Stinson reported her son, Jordan Belliveau, was kidnapped by a man named, Antwan, setting off a statewide Amber Alert.

Detectives said Stinson admitted that Jordan had an “unexplained serious injury” to one of his legs, and in a moment of frustration, she struck him in the face with the back of her hand. The impact caused the back of his head to strike a wall inside the home, leading to seizures throughout the night, detectives said. 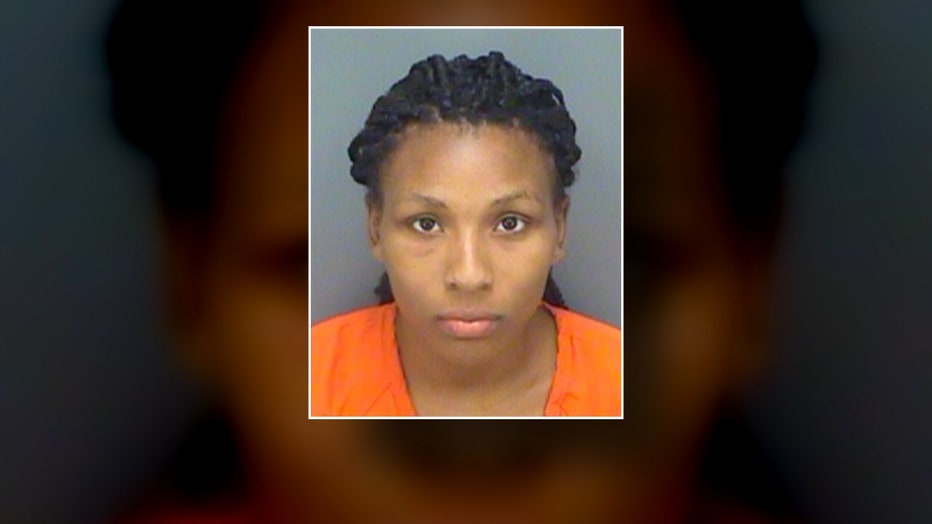 It’s unclear whether Jordan was still alive when Stinson allegedly left him in the wooded area. Jordan's Law, signed by Governor Ron DeSantis over the summer, calls for major changes to Florida's child welfare system, potentially helping avoid tragedies similar to the death of Belliveau.

Latvala, along with House Speaker Jose Oliva and Speaker Designate Chris Sprowls, drafted a bill that will decrease the number of cases a caseworker is assigned at one time and increase the communication between law enforcement and the child welfare system.

Under the law, case managers should only have 15 cases at one time. Latvala says some caseworkers have as many as 30, under current Florida law.

Stinson's trial was set for March 2, but the pandemic delayed it.