Astroworld is Travis Scott’s gift to music lovers and his hometown, Houston.

HOUSTON - Astroworld Festival was on Saturday and Travis Scott dropped a loaded lineup, showing him headlining again with other top artists.

According to witnesses at the festival, the gates were broken down by a rowdy crowd, anxious to get into the highly anticipated event, causing chaos and disorder. 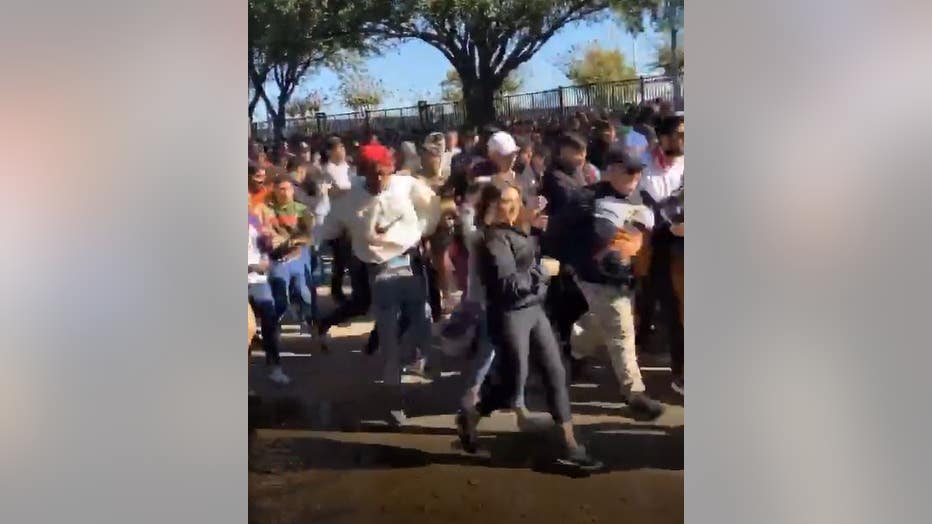 Houston Police Department is bringing additional officers to staff the festival at NRG Park. Promoters did not plan sufficiently for the large crowds and understaffed the event.