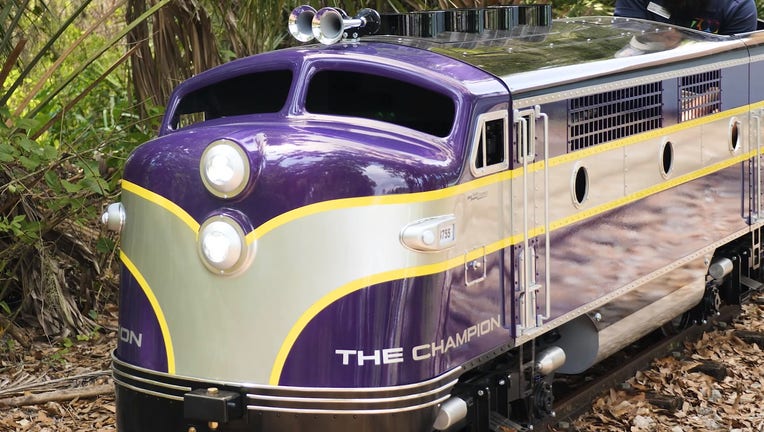 The new train attraction of Central Florida Zoo & Botanical Gardens is set to reopen this Fall for kids and adults.

SANFORD, Fla. - The Central Florida Zoo & Botanical Gardens announced Tuesday that its popular miniature streamliner is set to reopen with a new train coming down the tracks.

The new train attraction called "The Champion" is set to open this fall to carry kids and adults on a loop around the Zoo, including views of Florida landscapes, realistic miniature railroad crossings, and the train depot near the zoo's entrance. 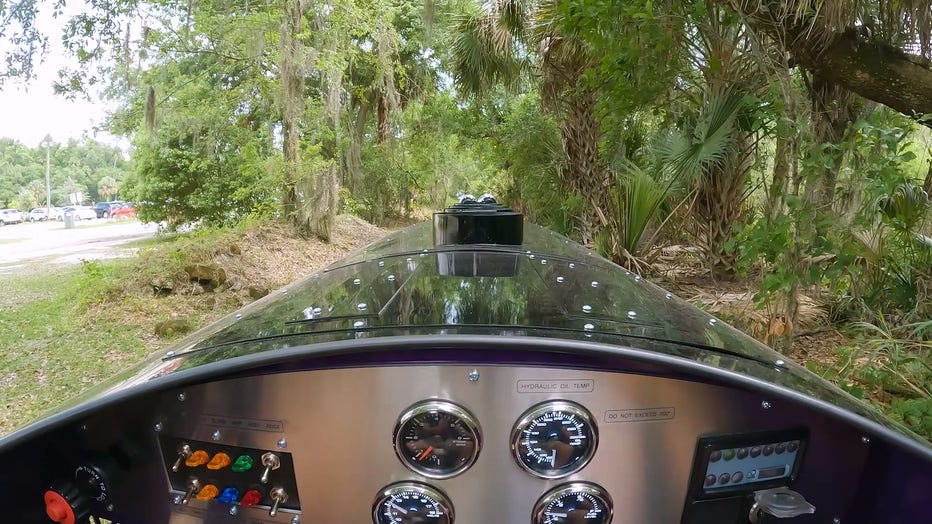 "The Champion" train attraction was built last year and modeled by an Atlantic Coast Line Railroad streamliner that provided daily services from New York to Miami in 1939.

"Our train was always a favorite for kids and adults alike, and we're excited to bring a new train for the community to enjoy," said Richard E. Glover, Jr., the Zoo's CEO.

The Zoo announced the train was built in 2021 and modeled after an Atlantic Coast Line Railroad streamliner of 1939, which provided daily services from New York to Miami, and the Zoo is excited to launch one of the biggest announcements this year to the public.

More information about the train, including opening date, pricing, and ticketing information, will be available at www.centralfloridazoo.org.