Flagler County investigators said Combs got into a fight with her mom that day.  She never showed up to work – her paycheck left sitting, waiting for her.

Harper remembers the last words her mother said to her. It was right before her 13th birthday.

Combs never showed up to the party at their Palm Coast home right off of A1A.

Her family and the Flagler County Sheriff’s Office left with limited information and rumors. Investigators say Combs had a history of drug abuse.

"I remember early one morning my grandmother woke me up, and she said I have something to tell you because I don’t want anyone else to tell you," said Harper. "There’s a rumor she went to a party here in the neighborhood and that drugs were involved." 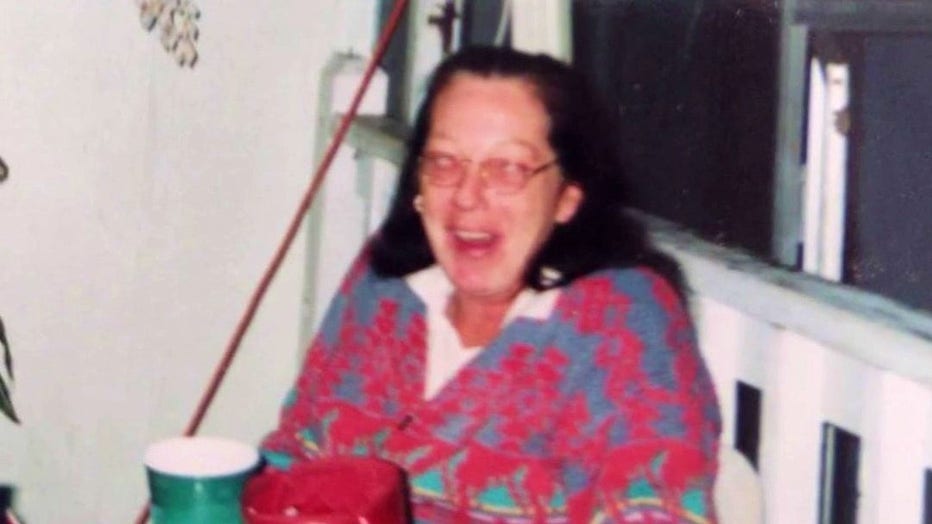 "She apparently had overdosed and that was the last time anyone has seen her, however the investigation is still ongoing for that portion," said Detective Andrew Cangialosi.

A tip about where Mary Lou Combs’ body was dumped prompted searches from the sky and underwater.

"We have searched properties in the Suwannee," said Det. Cangialosi. "We do have a location where there was an alleged property out there where she could have potentially been moved to if she did pass away, the vehicle and her; but we yielded negative results."

Eighteen years later, five grandkids, three graduations. Now one mission, Harper wants to find closure."I don’t care how horrible the news is, I need to know, I’ve accepted in my heart that she’s no longer here with us, I know that in my heart, and I’m ok with that, but I want to put her to rest," said Harper.