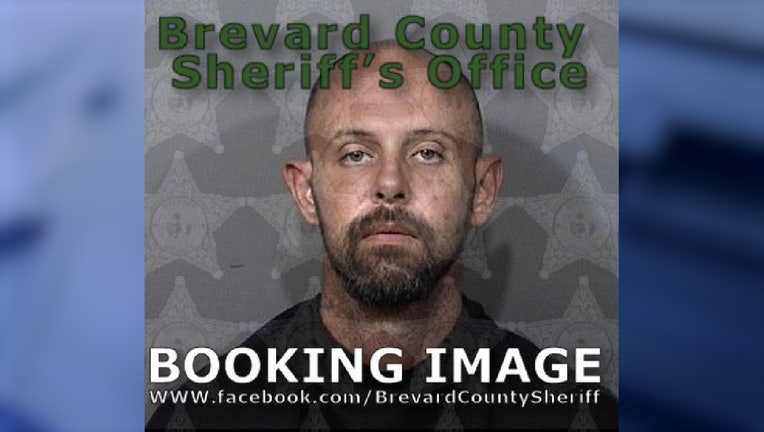 BAREFOOT BAY, Fla. - A Central Florida man was arrested for reportedly shooting and killing a woman he shared a home with, according to the Brevard County Sheriff's Office.

An investigation began Tuesday, Aug. 23, when deputies responded to the couple's home at 1 a.m. for a person shot. When law enforcement arrived, they found a woman, later identified as Ashley Perala, 35, of Barefoot Bay, dead inside the home.

The suspect, 41-year-old William Chambless, told deputies initially told deputies he had been in another room of the home when "he heard voices and a gunshot," the sheriff's office said in a news release. During an investigation, homicide agents found evidence that disputed his story. 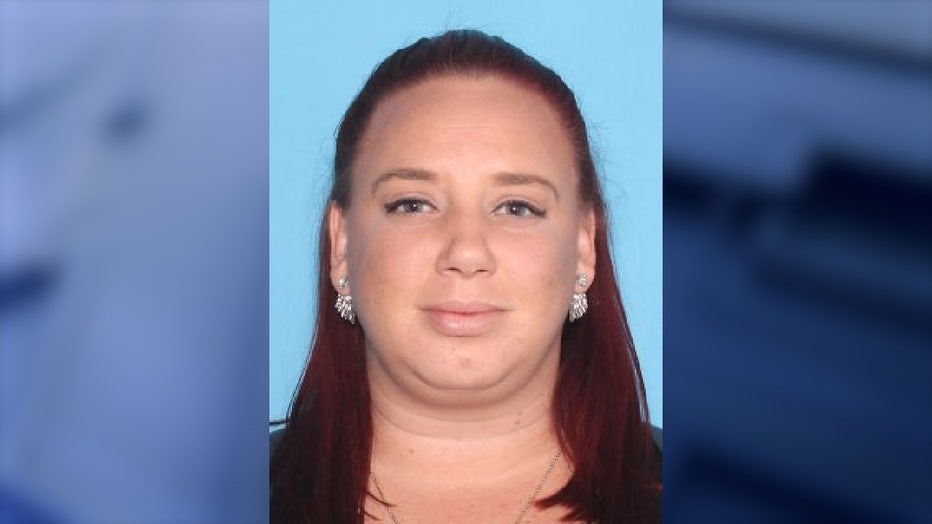 Deputies said they found a gun outside the home in an area where Chambless was seen after the shooting. The gun reportedly matched the caliber used in Perala's shooting death.

Chambless was booked into the Brevard County Jail on charges of second-degree murder and possession of a firearm by a convicted felon. He is being held without bond.