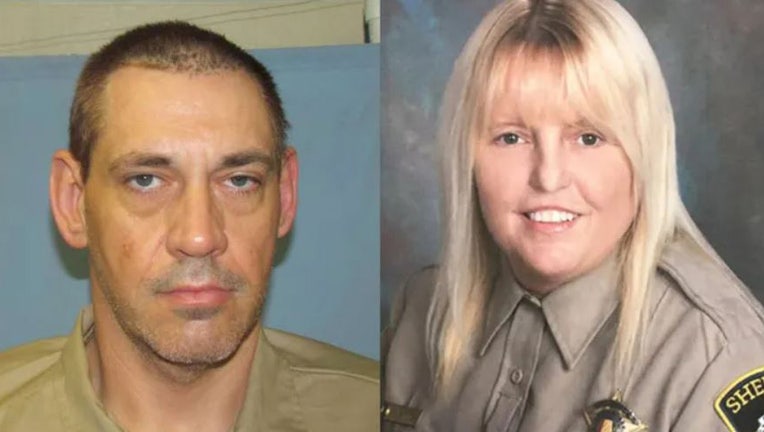 Former Alabama escapee Casey White pleaded not guilty Tuesday at his arraignment on escape and felony murder charges after his alleged accomplice in the jailbreak shot herself in the head rather than face arrest.

The two were not related but were allegedly involved in a jailhouse romance.

Deputies in Indiana recaptured Casey White after a car chase as the alleged lovers tried to evade capture. As a U.S. Marshals-led task force approached the vehicle, Vicky White took her own life, shooting herself in the head, according to authorities. Casey White surrendered without further incident. 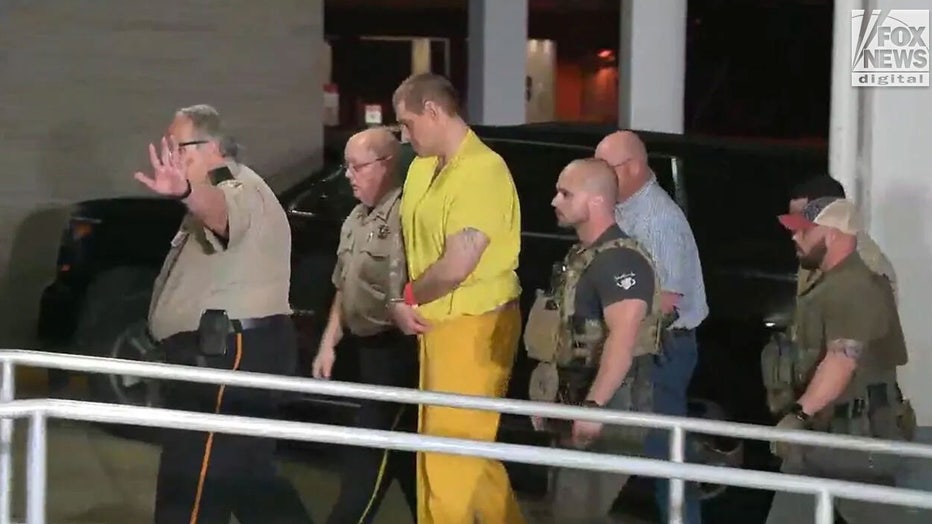 Casey White arrives back in Alabama after 11 days on the run. (Michael Ruiz/Fox News Digital)

As a result of the jail guard's death, Lauderdale District Attorney Chris Connolly tacked on a felony murder charge for Casey White in connection with the escape attempt, which itself carries a felony charge.

"We are not seeking the death penalty in [either of his pending cases]," Connolly told Fox News Digital Tuesday. "This decision was made after consultation with Connie Ridgeway’s sons."

Ridgeway is the 58-year-old Rogersville woman who White allegedly killed in 2015.

Connolly could have sought a maximum of the death penalty in the capital murder case. In Vicky White's death, in which Casey White was arraigned Tuesday, the maximum penalty if convicted would be life without parole – which the DA said he planned to seek. 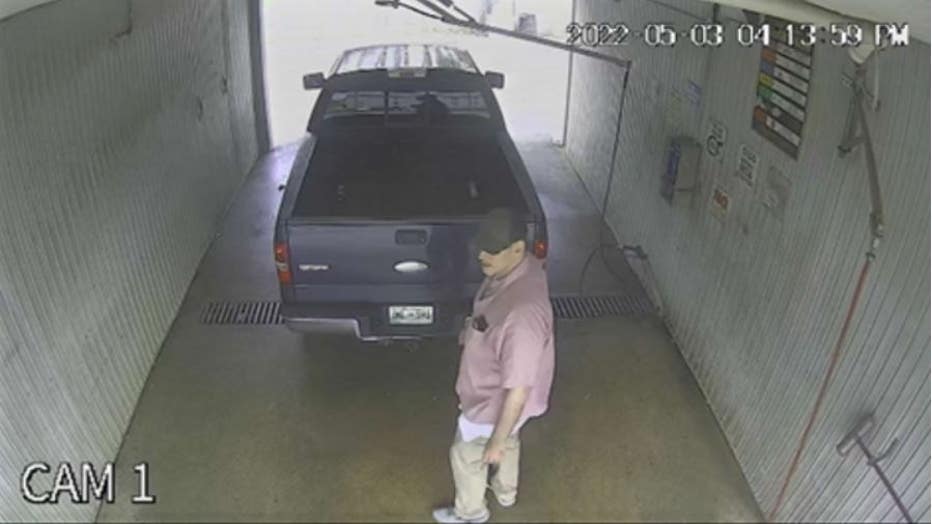 Casey White was already serving a 75-year prison sentence when he was transferred from a state prison to the Lauderdale County Detention Center in Florence to stand trial nearby on unrelated murder charges in the attack on Ridgeway. Authorities say he confessed in 2020 before pleading not guilty by reason of insanity.

Austin Williams, one of Ridgeway's sons, told Fox News Digital Tuesday he is hoping for a sentence of life in prison without the possibility of parole.

"I definitely don’t want him ever up for parole," he said. "I’m glad the wheels of justice are turning."

The Ridgeway trial was scheduled to begin Dec. 12, but Connolly said Tuesday that it has been postponed. The judge has not yet rescheduled it, he added.

Casey White is due back in court for a status conference next month in the Vicky White case.