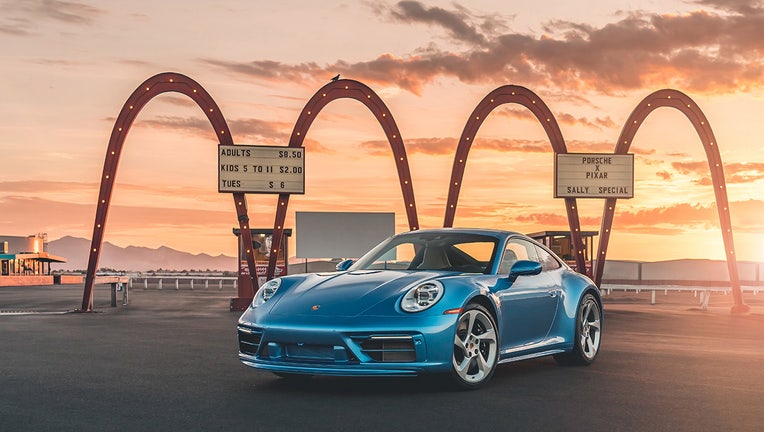 A one-of-a-kind Porsche designed as a tribute to a beloved cartoon character has been auctioned for an astonishing amount.

The Sally Special was built by Porsche in collaboration with Pixar in the style of Sally Carrera from the "Cars" film franchise.

It's based on a 2022 911 GTS and features unique paint color and twisted turbo style wheels fashioned after the animated car's. 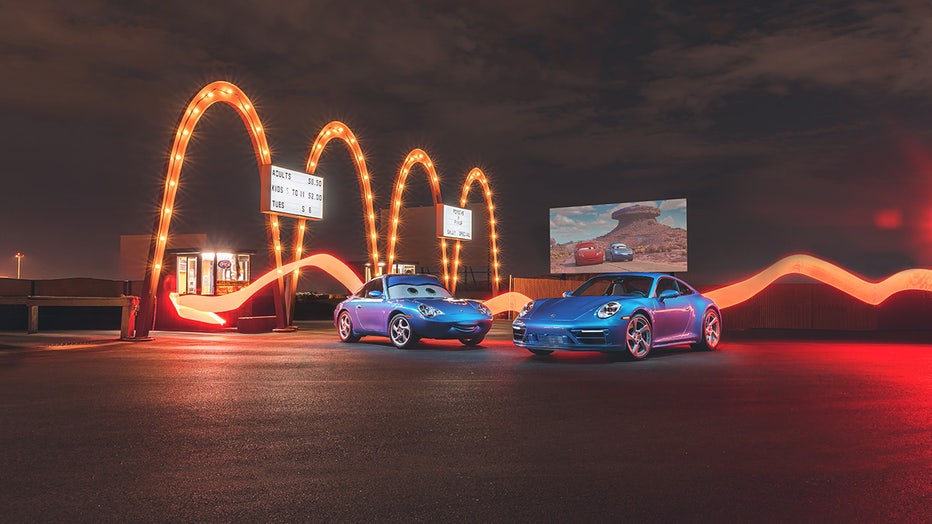 The Sally Special is modeled after Sally Carrera from the "Cars" franchise.  (Porsche)

The color is also used on the herringbone upholstery and the car is equipped with a seven-speed manual transmission and a 473 horsepower turbocharged flat-6-cylinder engine. 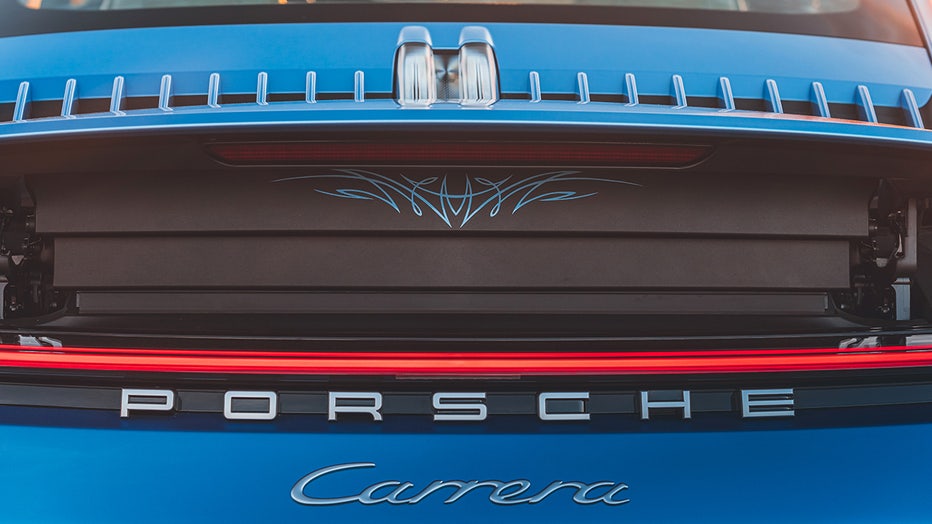 A recreation of Sally Carrera's "tattoo" has been added to the spoiler.  (Porsche)

A "tattoo" like the one Sally has is applied to the spoiler and the engine compartment has a comic book-style "GTS Powered" logo. 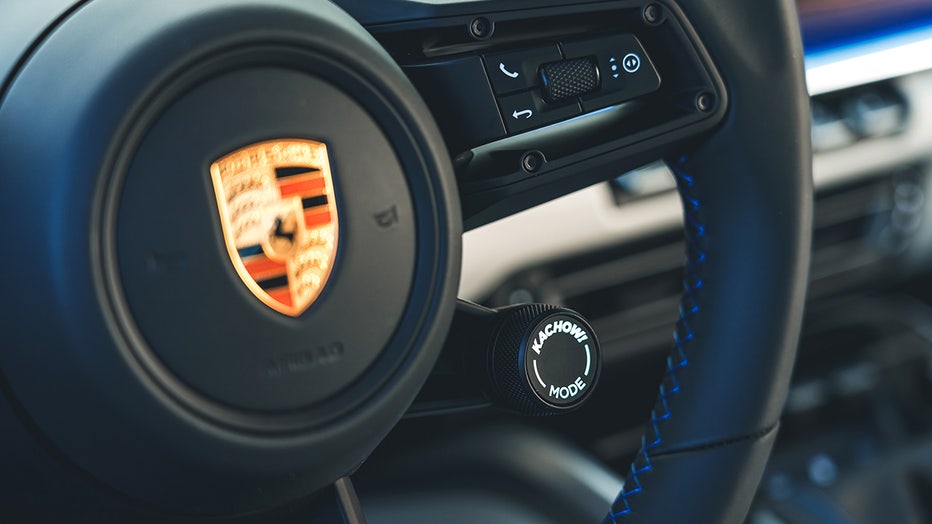 "Cars" valve caps and a "Kachow Mode" button on the steering wheel are additional callbacks to the movie. 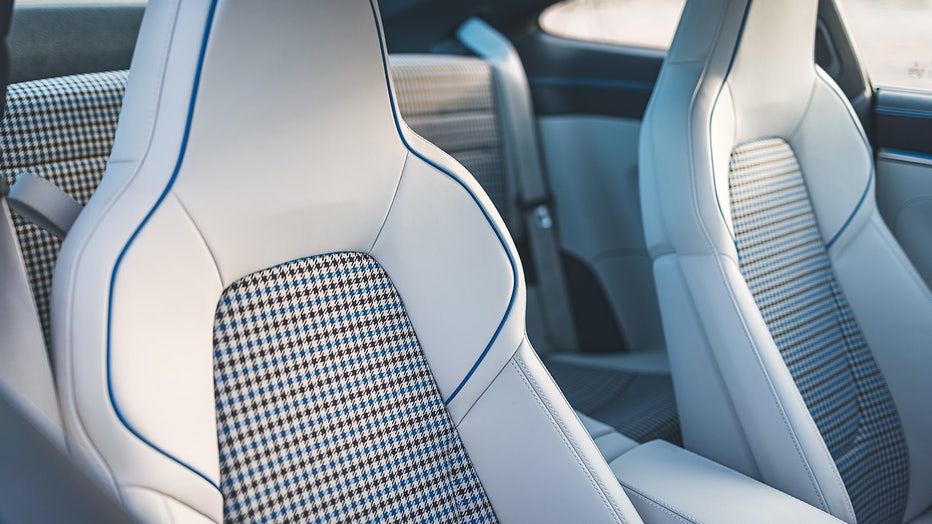 The unique Sally Blue color is also featured on the seats.  (Porsche)

The car was offered at the RM Sotheby's auction during Monterey Car Week in California for charity with Bonnie Hunt, the actress who voiced Sally, on hand.

It sold for a final bid of $3.6 million, with all the proceeds split between USA for UNHCR's support for refugees of the war in Ukraine and Girls Inc.

A standard GTS currently lists with a starting price of $144,050.

The Sally Special was one of over two dozen cars that sold at the auction for multi-million prices that included a 1955 Ferrari 410 Sport Spider racing car that went for $22,005,000.