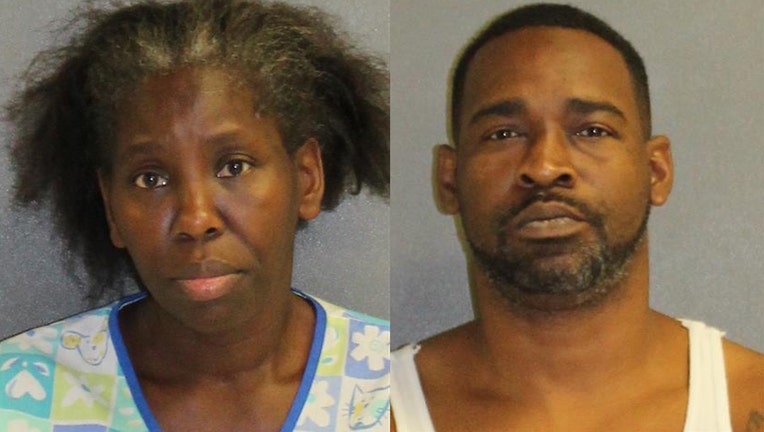 VOLUSIA COUNTY, Fla. - A caregiver is now facing charges after she failed to seek medical treatment for a toddler who was burned by boiling water by a Florida man.

Earlier this month, 47-year-old Terry May was arrested on charges that he poured boiling water on a three-year-old boy, causing great bodily harm.

The Volusia County Sheriff's Office says that Prescilla Williams, the primary caregiver for the three-year-old victim, has now been charged with child neglect.

They said that she did not seek medical treatment for the boy's injury and told detectives the burn on the victim's back was from a trampoline injury.

The victim's father was previously arrested in 2018 for another child abuse incident. He allegedly burned a three-year-old girl after putting her in an oven and beating her with a belt. The charges were ultimately dropped from that case, as the sheriff says they didn't have enough because it was May's word against a 3-year-old.