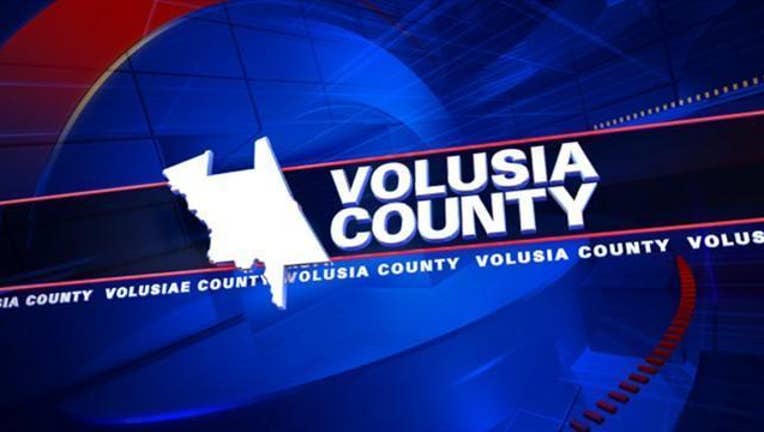 A car was stolen from a Volusia County dealership, according to Daytona Beach police.

It happened at the Hendrick Honda dealership on North Nova Road at around 3:30 p.m. Monday.

Officers say a worker was taking a used Honda off a trailer when a man approached with a gun.

Authorities say the 2012 black Honda sedan was unlocked and had a push-to-start feature.

Police are now looking for the suspect.