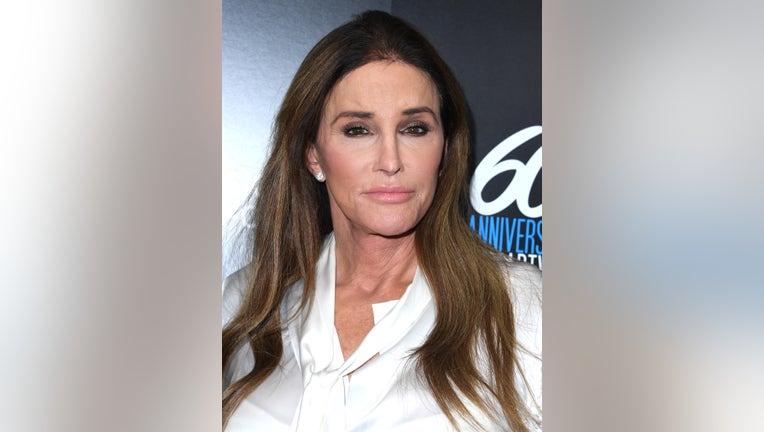 At least one of Caitlyn Jenner's 10 children appears to be distancing himself from the Olympian's campaign for California governor.

Burt Jenner, 42, is Caitlyn's oldest child. It appears Burt likely had knowledge of the athlete's intention to run for governor in her home state weeks ahead of her recent announcement that she is in the running for Calif. Gov. Gavin Newsom's position.

Burt took to his Facebook three weeks ago to declare he has deleted the app in order to "stay away from political discussion."

"Just call me Hunter...FML," Burt wrote on the platform. While Burt's Facebook is still live, it appears he has deleted his own access to the social media site in addition to his Instagram. His Instagram bio now also reads, "App has been deleted, contact me another way..."

On Monday, it was confirmed that the effort to recall Calif. Gov. Newsom has received the necessary number of verified signatures to trigger a recall election later this year. The California Secretary of State said the threshold of verified signatures reported by counties, which was set at 1,495,709, had been met.

Meanwhile, TMZ is reporting that Brandon and Brody Jenner, in addition to Burt, are "embarrassed" by their father's campaign.

The outlet, citing sources, claims the three siblings do not feel Caitlyn is qualified for the position, and as such, should not be running. Insiders claimed Caitlyn called "some" of her children the night before her public announcement. Her sons then suggested she "pump the brakes and scuttle the whole thing," the outlet reports.

Furthermore, TMZ claims Kendall and Kylie Jenner, Caitlyn's youngest children she shares with ex-wife Kris Jenner, are also not expected to assist their father in her campaign efforts. The outlet claims Kim Kardashian West, who is studying to become a lawyer, has clashed with Caitlyn as they do not see eye-to-eye on prison reform, something the Skims founder has made strides in recent years.

Caitlyn, who previously appeared on her family's hit E! show, "Keeping Up with the Kardashians" announced plans to run for governor of California on Friday.

"I’m in! California is worth fighting for," Jenner tweeted.

Jenner, a Republican, also filed paperwork to seek the governorship and has hired several well-known Republican operatives to guide her burgeoning campaign.

Caitlyn Jenner to run for governor of California

Caitlyn Jenner is officially running for governor of California.

Along with her announcement, Jenner launched a website. In a statement on the website, she took aim at the Democrats' one-party lock on the deep blue state for the past decade. 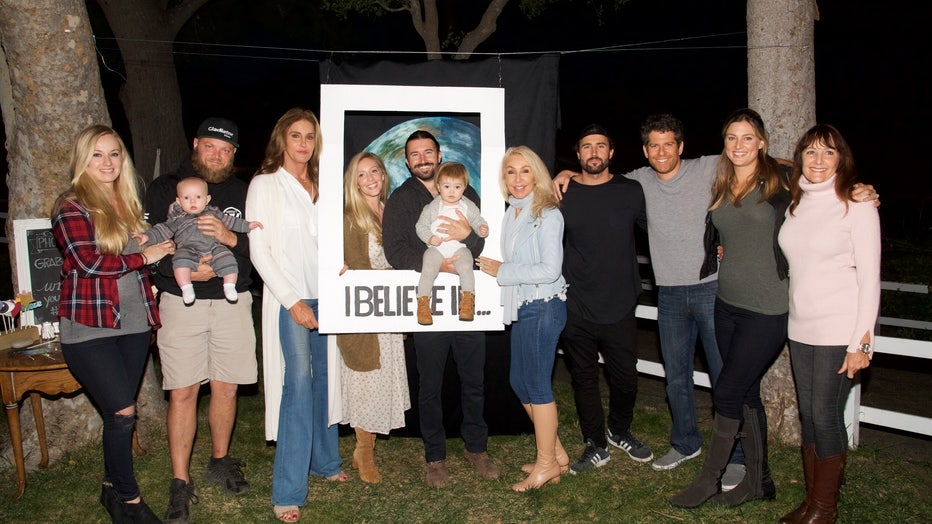 "California has been my home for nearly 50 years. I came here because I knew that anyone, regardless of their background or station in life, could turn their dreams into reality," Jenner wrote. "But for the past decade, we have seen the glimmer of the Golden State reduced by one-party rule that places politics over progress and special interests over people. Sacramento needs an honest leader with a clear vision."

In response to Monday's confirmation that a recall has been certified, Caitlyn tweeted, "game on. I am fighting for you, California." She promised a "formal announcement" to come.

Reps for Brody, Brandom, Kendall and Kylie Jenner, as well as the Kardashians, did not immediately respond to Fox News' requests for comment.

Get updates on this story from Fox News.