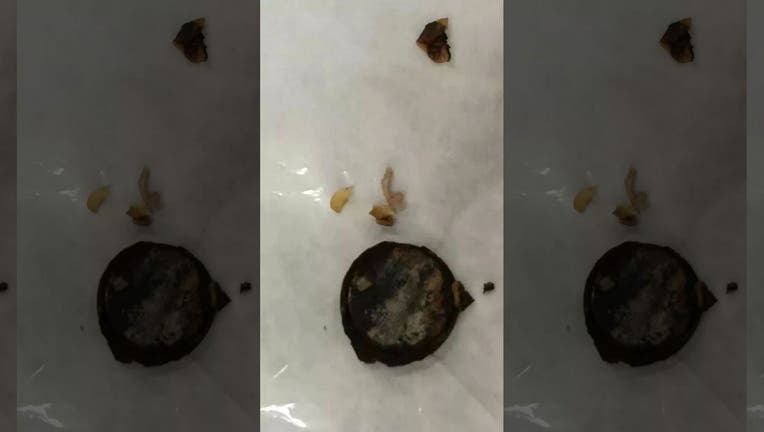 CHINA - A 1-year-old in China suffered painful burns after he ingested a remote control battery that then got stuck in his throat. According to AsiaWire, the boy’s relatives saw the accident happen and attempted to make him vomit it back up.

However, the relatives mistakenly believed he had vomited the battery when they spotted a second one on the floor, and let a full 24 hours pass before he was taken to the hospital for vomiting.

The boy’s doctor, Chen Cheng, at Foshan Shunde Women and Children Health Care Hospital, ordered a series of scans that revealed the battery remain lodged in his throat. The doctor then performed a gastroscopy to pull it out.

Cheng told AsiaWire that his young patient will be kept under observation for the next three months to ensure his esophagus heals correctly after the extensive damage done.

“He will only be able to eat normally once his esophagus has fully healed,” he told the news outlet, adding that the boy is expected to receive his nutrients through a feeding tube for the next several months. 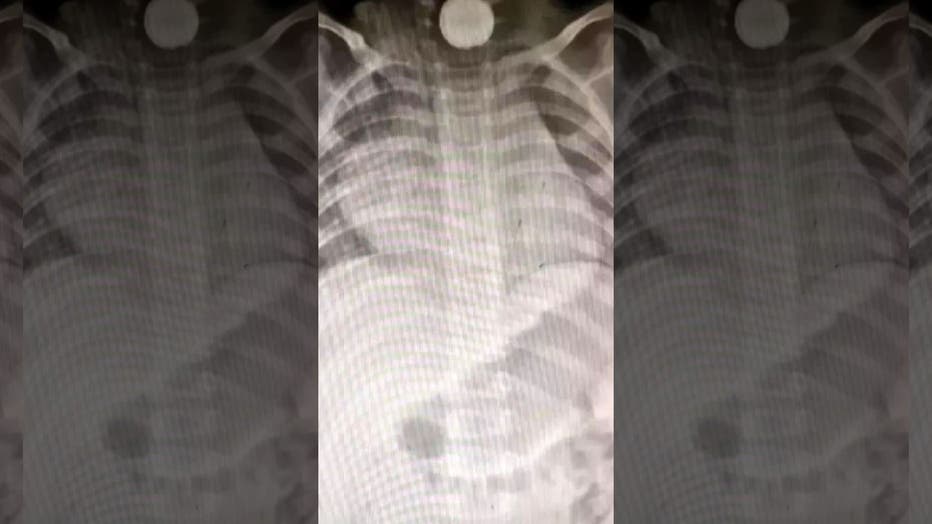 In the U.S., it is estimated that more than 2,500 button batteries are ingested each year, accounting for one accident every three hours, according to HealthyChildren.org. Parents are advised to keep battery compartments in household devices taped shut and loose batteries stored out of reach of children.

Higher voltage batteries pose an even greater risk for how quickly they can cause significant damage. According to HealthyChildren.org, severe tissue burns that can be life-threatening can occur in as little as two hours.