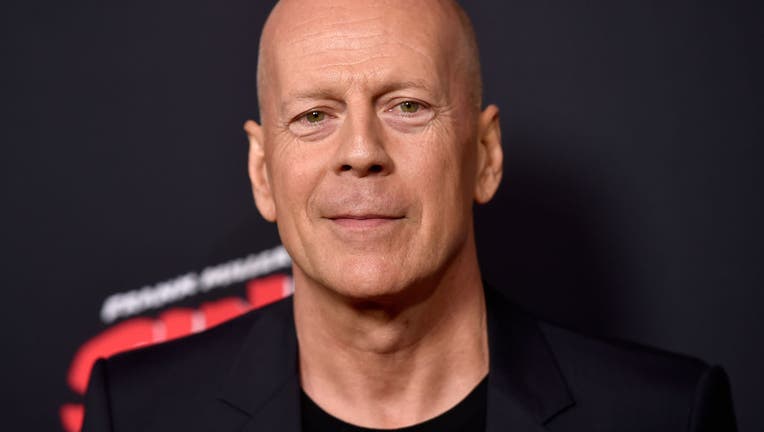 LOS ANGELES, Ca. - Actor Bruce Willis is reminding people to wear face masks after reportedly being asked to leave a Rite-Aid store for not wearing one.

The 65-year-old 'Die Hard' star was photographed leaving a Rite-Aid in Los Angeles on Sunday without a mask on. The New York Post’s Page Six reported that Willis was asked to leave the store by an employee after refusing to put a mask on.

But Willis isn't upset about it.

In a statement to People Magazine, he said "It was an error in judgment," and added "Be safe out there everyone and let's continue to mask up."