A community is in shock after two little boys were killed by a suspected DUI driver Tuesday night in Westlake Village.

WESTLAKE Village, Calif. - A vigil was held Wednesday night to honor the life of two little boys who died after being struck by a suspected DUI driver in Westlake Village.

The two brothers, ages 9 and 11, were killed while crossing Triunfo Canyon Road at Saddle Mountain Drive Tuesday night with their family. One boy was on a razor scooter and the other was on rollerblades.

“As the car turned the corner, the mother father saw the car reached for the children, grabbed two of them but the others were in the intersection … right in front of the parents,” said LASD Capt. Salvador Becerra.

The wife of a prominent burn specialist and plastic surgeon is in custody accused of running over and killing two young boys crossing a street in Westlake Village Tuesday evening.

Video from the scene showed a scooter in the street and a helmet and roller blades on a sidewalk near the crash location. 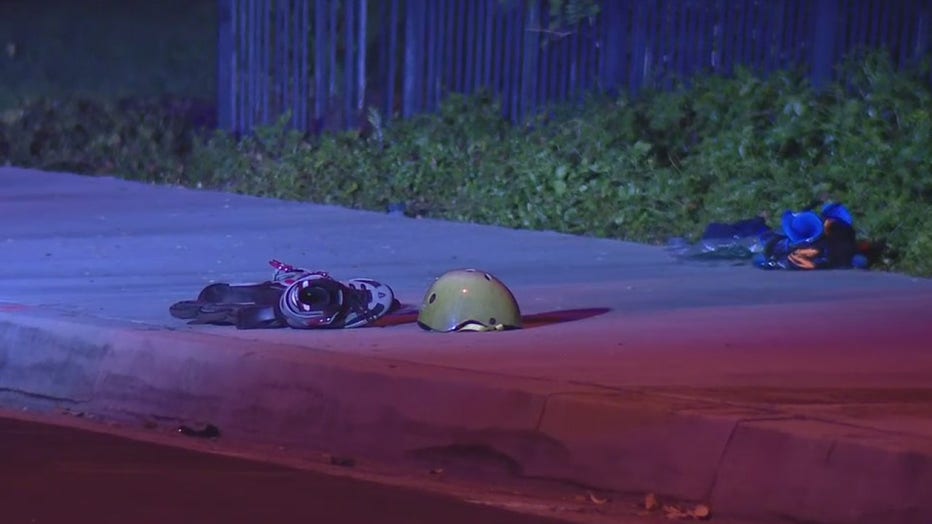 The driver of the vehicle, Rebecca Grossman, 57, was arrested about half a mile from the scene. She is facing two counts of vehicular manslaughter and DUI. Her bail is set at $2 million.

“We believe speed is a factor, alcohol is a factor and part of the investigation revealed she may have left the scene but that will be determined at a later time,” Becerra added. 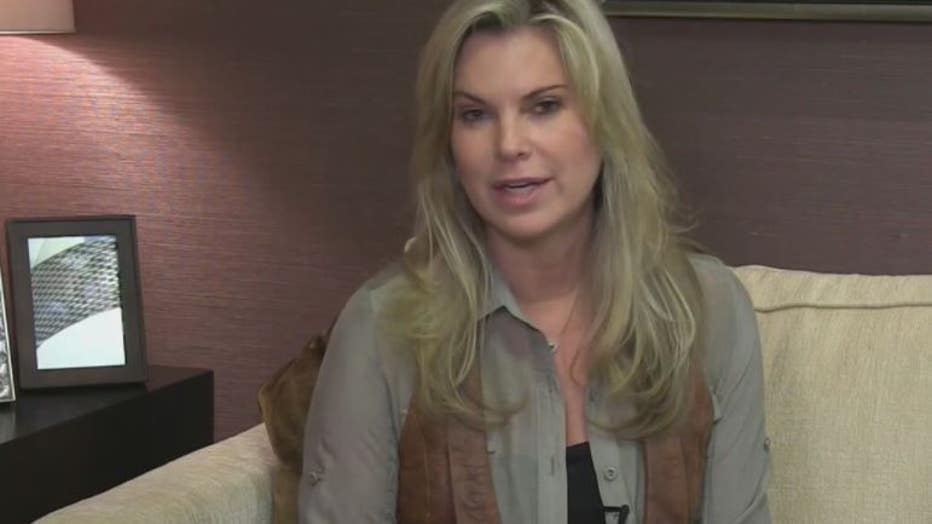 Grossman is the co-founder of the Grossman Burn Foundation. Her husband is a prominent burn specialist and plastic surgeon. They are both well known throughout the community. 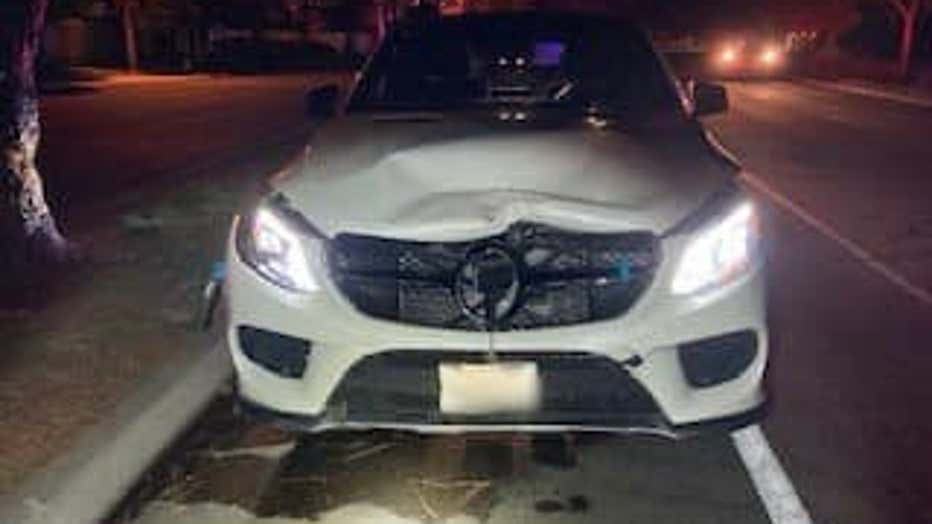 “Oh that’s just the worst, she’s such a good person a good family. They do such good things for everybody and just to hear this horror it’s just too difficult,” said Westlake Village resident Evan Forster.

Anyone who may have witnessed the crash was asked to contact the Malibu/Lost Hills Sheriff’s Station at 818-878-1808.