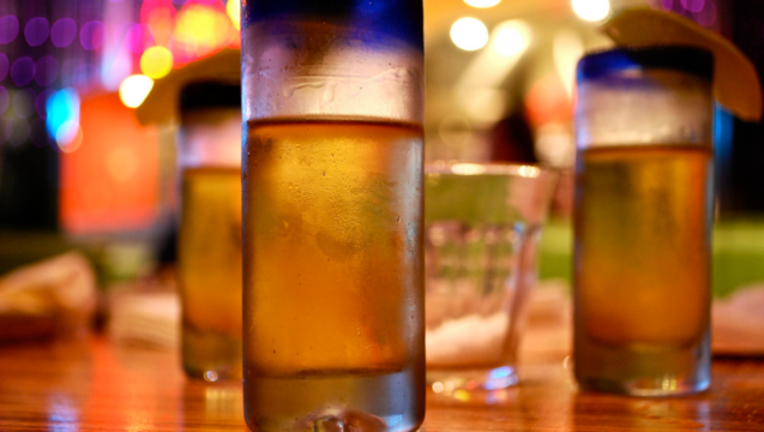 TALLAHASSEE, Fla. (AP) - A battle for beer pitted a sword-wielding robber against a Florida convenience store owner armed with a broomstick, and victory went to the store owner.

Tallahassee police report that an officer driving by the store Thursday night saw a man acting suspiciously while leaving the store and detained him after the store owner yelled, "Stop him."

Police said 47-year-old Reginald Lide had entered the store holding a sword upright and demanding a beer. The store owner defended himself with a broomstick before the man fled.

Officers recovered a 2-foot-long sword and charged Lide with robbery with a weapon. He was being held at the Leon County jail Friday afternoon. Jail records didn't list an attorney.

It was the fifth time since October that Lide has been arrested in Tallahassee.