TUSCALOOSA, Ala. - A 13-year-old boy died Friday evening after a shooting outside of his home, Tuscaloosa police said in a Facebook post.

According to police, the boy had been sitting in his room playing with an iPad when shots rang out.

Investigators said so many shots were fired, they ran out of evidence markers to put next to the shell casings. Officers ended up folding business cards and placed them next to the casings, police said.

Chief Brent Blankley told WBRC a bullet entered the home and struck the boy in the head. 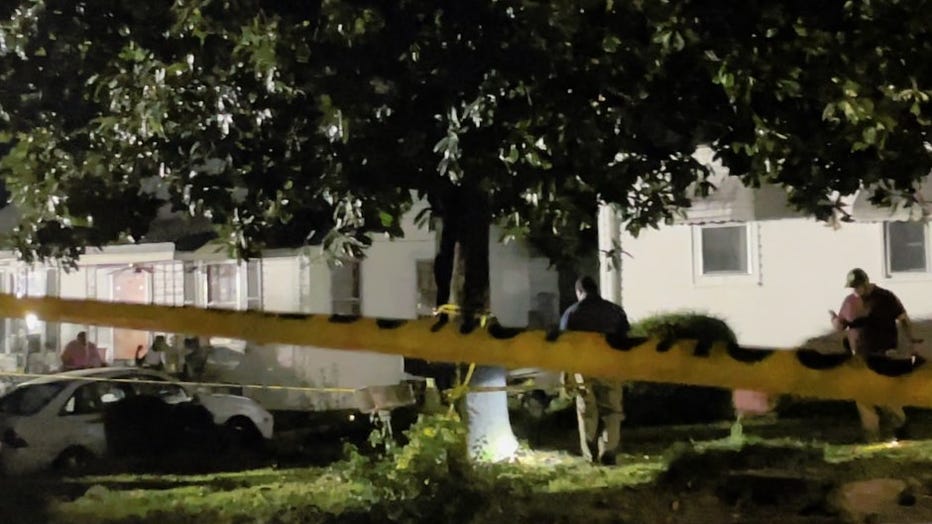 An Alabama teenager sitting in his room died Oct. 15 after shots were fired outside of his home, police said. (Source: Tuscaloosa Police Department)

"It’s a senseless murder," he said. "We see it all the time where adults are shot and it’s terrible, but when it’s a kid, it takes it to another level."

The department is also encouraging people to send them messages through Facebook.