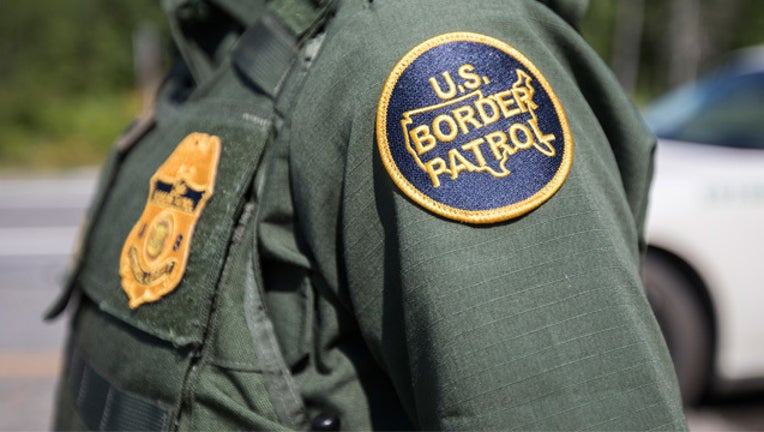 A patch on the uniform of a U.S. Border Patrol agent at a highway checkpoint on August 1, 2018 in West Enfield, Maine. The checkpoint took place approximately 80 miles from the US/Canada border. (Photo by Scott Eisen/Getty Images)

WASHINGTON, D.C. (Fox 32 News) - A new report says that the Department of Homeland Security is falling far behind in efforts to hire 2,700 new Customs and Border Patrol agents every year.

President Trump has said he wants the CBP to have 26,730 agents by the end of 2021, the Los Angeles Times reported.

That would require the agency to add 2,700 agents per year. But in 2018, the agency only gained a total of 120 agents, the newspaper reported. 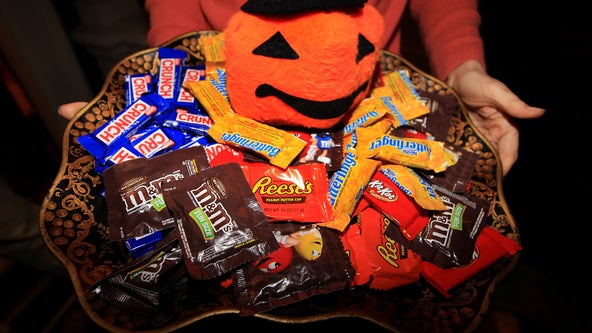