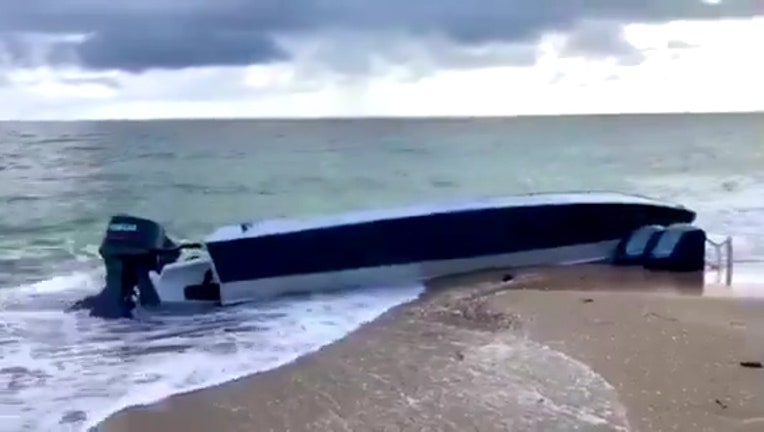 According to John R Modlin, Chief Patrol Agent of the Miami Sector the US Border Patrol, the 15 were comprised of 14 Haitians and one Bahamian. The foreign nationals were taken into federal custody near Mar-a-Lago.

Border Patrol told CBS12 News that none of the 15 were injured in the incident.

Officials said the 15 individuals beached the boat they were in, and then tried to escape from authorities. After a search, all were taken into custody. The boat, a 26-foot Scarab, was also seized.

“Fortunately, no members of the group were injured during this dangerous journey across rough seas. Smugglers are not concerned with the safety of the people they are smuggling, rather they continue to put the lives of migrants at risk. We work with our investigative partners to prosecute the smugglers associated with these events. The event is still under investigation."