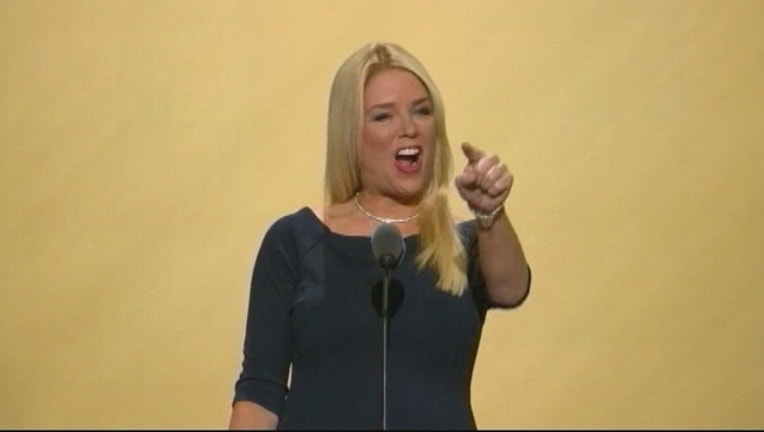 CBS News is among those putting Florida’s term-limited Attorney General Pam Bondi on the possible contender list to replace U.S. Attorney General Jeff Sessions, who was forced out of his job this week.

Bondi’s name has frequently circulated as becoming part of Trump’s administration since the president was elected in 2016.

A staunch Trump backer, Bondi has been coy about her future as her term gets ready to expire in January. Lately, she has been appearing on Fox News, where speculation also has her landing.