The release of Christina Elizabeth Bankston, 36, was contingent upon her posting a $20,000 bond and she was ordered to not harass or contact Jenner, her family or her employees. In addition, the judge said Bankston could not contact or harass the FBI agents who investigated the case.

Federal investigators arrested Bankston at her Newark home after a 15-count indictment from a federal grand jury on July 26 and unsealed Thursday.

According to investigators, Bankston, a nurse’s assistant at Kaiser Medical Center in Santa Clara, allegedly hacked into Jenner’s personal accounts, impersonated her victims and engaged in extortion. The woman is also accused of sending over 500 text messages, emails, some of them laced with profanity, and making harassing phone calls.

The alleged cyberstalking began in March 2014 when Bankston started sending messages to her victims that referenced sex tapes, graphic requests for sex and verbal attacks.

“The defendant in this case went to great lengths to stalk and even impersonate her victims to concoct disturbing scenarios that could have put lives in danger,” said Deirdre Fike, the Assistant Director in Charge of the FBI’s Los Angeles Field Office. “The violations alleged are egregious and the criminal charges should serve as a warning to anyone contemplating similar behavior targeting victims, whether they are celebrities or not.”

Authorities said Bankston used a list of aliases during the incidents, names that included Browbuster, Jacky Jasper and Troy Leatherby.

Federal prosecutors said there was “some concern about risk of flight” and “future harassment” of the victims but as long as Bankston met the conditions of her bail, they would not oppose her release.

Bankston told the court that there was a computer in her parents' home, which is where she lives, but she agreed to not use the password-protected machine. 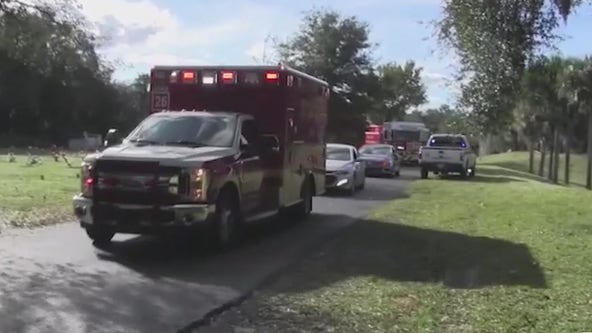