Crews with the Orlando Fire Department and Orlando Police Department have closed off portions of Orange Ave. and Central Ave. to investigate a bomb threat.

The threat came in just around 8 p.m.

"Officers were able to contact an adult male who made statements regarding a bomb in his vehicle," explained Orlando Police Lt. Paul Jackson. "The individual was detained and OFD Bomb Squad responded." 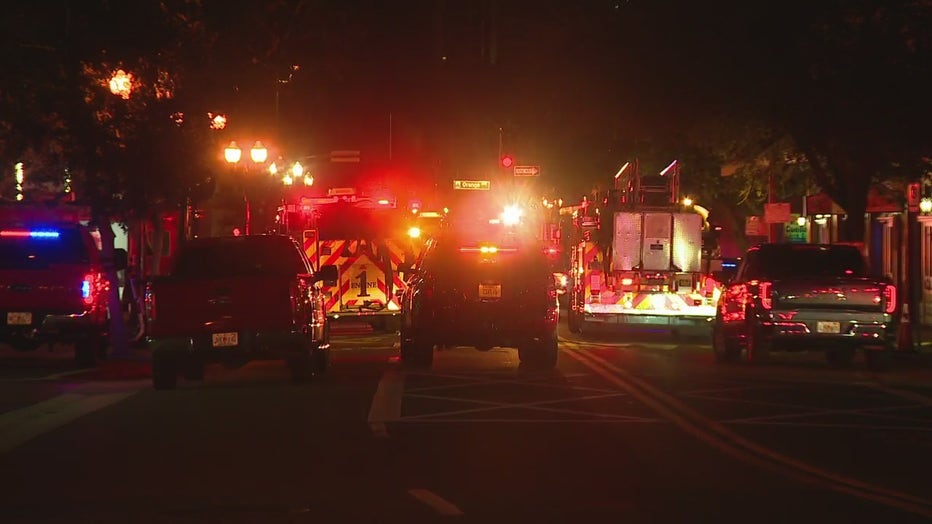 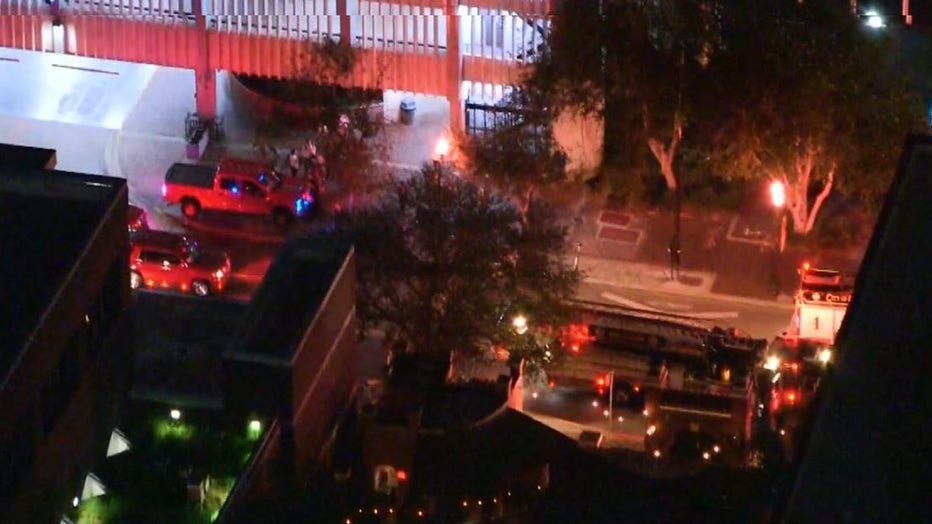 A bomb robot was deployed around 10 p.m. to assess the threat.

According to OPD, officers contacted the same individual the day prior on three separate occasions.

"Out of an abundance of caution areas of concern are being cleared," Lt. Jackson added.

The scene was cleared just before 11 p.m.