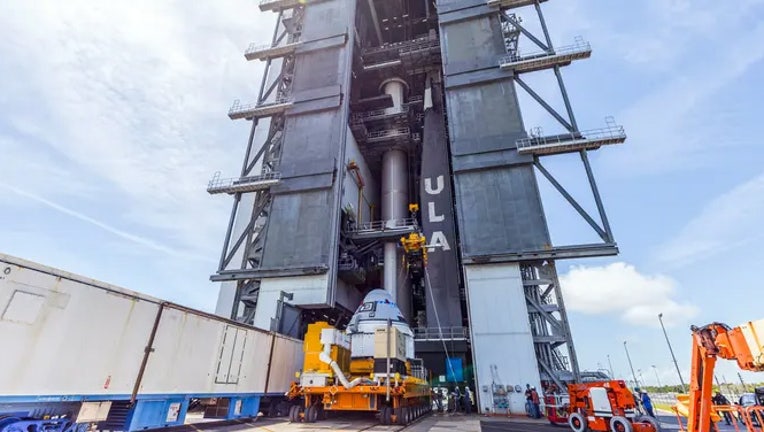 CAPE CANAVERAL, Fla. - After its last attempt nine months ago, Boeing managers say they are ready to launch the CST-100 Starliner to the International Space Station and back.

Boeing attempted to repeat the Orbital Flight Test in August but discovered an issue with some valves in the vehicle sticking. The United Launch Alliance Atlas V and Starliner spacecraft were rolled back from the Cape Canaveral launchpad, and engineers began investigating the issue immediately.

Now Boeing is back and targeting May 19 at 6:54 p.m. ET to launch the spacecraft to the ISS, hopefully completing the final test before it can fly NASA astronauts under the Commercial Crew Program.

The issue with the valves was caused by oxidation, and Florida humidity was a contributing factor, NASA and Boeing managers said Tuesday.

Parker was the chief engineer during the period Boeing was troubleshooting the problem with the spacecraft and explained what happened after the August launch was called off.

According to Parker, fuel in the spacecraft, nitrogen tetroxide, combined with ambient moisture inside the aluminum housing of the valve, created nitric acid and caused corrosion.

Moisture was the true thorn in the side as the combining factor leading to the corrosion. It's likely the moisture came from in the air. Florida's weather is known for its hot temperatures, allowing for higher dew points or moisture in the air. 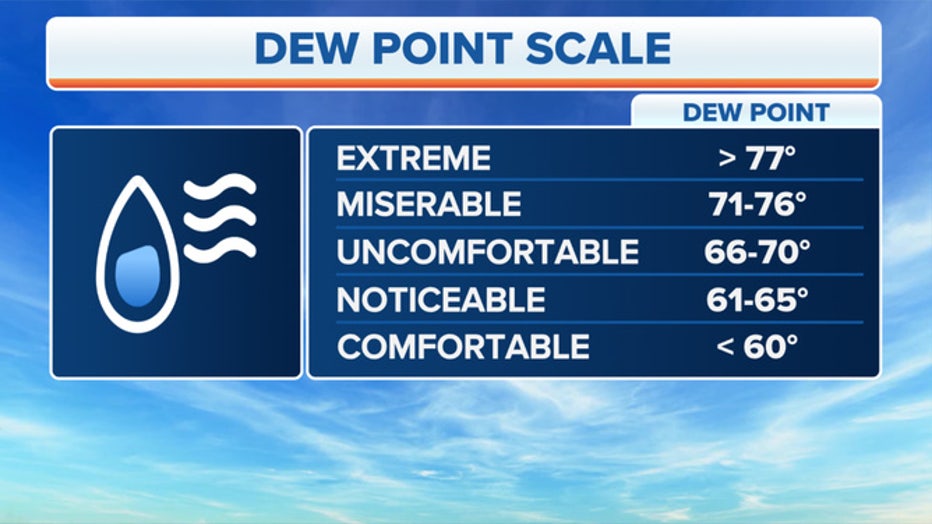 This table illustrates how muggy the air feels at various ranges of dew points. (FOX Weather)

NASA's head of human spaceflight operations, Kathy Lueders, said Florida's humidity and the rocket being out on the launchpad in July and August were partially to blame.

"If you've been in Florida in July, just imagine being outside. It's just the ambient humidity. I mean, that just shows, you know, this is the kind of an insidious thing because it's just you have a vehicle on the pad, right? And that's that ambient (moisture)."

Boeing has sealed the connector to prevent any moisture from sneaking into the valve. After recreating the issue at the testing facility in White Sands, New Mexico and testing the fixed valves, Boeing managers are confident Florida humidity won't be an issue this time.