Boeing moving headquarters out of Chicago to Virginia

Boeing Co., a leading defense contractor and one of the world’s two dominant manufacturers of airline planes, announced Thursday it is moving its global headquarters from Chicago to the Washington D.C. area.

CHICAGO - Boeing Co., a leading defense contractor and one of the world’s two dominant manufacturers of airline planes, announced Thursday it is moving its global headquarters from Chicago to Virginia.

The Arlington campus is located just outside Washington, D.C. Although they are moving, the company says they will maintain a strong presence at its Chicago location.

"We greatly appreciate our continuing relationships in Chicago and throughout Illinois. We look forward to maintaining a strong presence in the city and the state," said Boeing President and Chief Executive Officer Dave Calhoun.

In addition to moving its headquarters, Boeing plans to develop a research and technology hub in northern Virginia to "harness and attract engineering and technical capabilities," the company said in a news release.

"We are excited to build on our foundation here in Northern Virginia. The region makes strategic sense for our global headquarters given its proximity to our customers and stakeholders, and its access to world-class engineering and technical talent," Calhoun said. 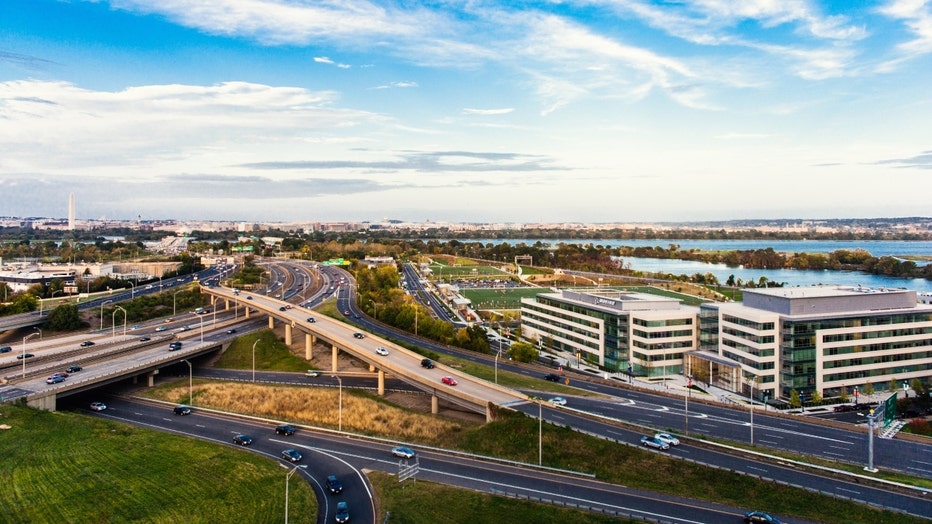 A move to Arlington puts Boeing executives close to officials for their key customer, the Pentagon, and the Federal Aviation Administration, which certifies Boeing passenger planes.

Boeing’s roots are in the Seattle area, and it has assembly plants in Washington state and South Carolina. The company moved its headquarters to Chicago in 2001 after an unusually public search that also considered Dallas and Denver.

Boeing had 142,000 employees at the end of 2021, including 12% based outside the United States, according to a regulatory filing. The filing did not say how many work in Chicago.

"They won’t get pushback since their Chicago workforce and industry presence is minimal," said Richard Aboulafia, an analyst with consultant AeroDynamic Advisory. "Since D.C. is home to their biggest single customer, it makes some sense, but it’s a much less impressive move than going back to Seattle."

The move marks a win for Virginia’s Republican Gov. Glenn Youngkin, who campaigned last year in part on a promise to bring new jobs to the state.

"We also want to especially thank Governor Youngkin for his partnership, and Senator Warner for his support as we worked through the process," Calhoun said.

Youngkin, who retired in 2020 as co-CEO of private equity giant the Carlyle Group, was personally involved in discussions about the move and had a prior business relationship with Boeing CEO David Calhoun, the Associated Press reported.

Democratic state Senate Majority Leader Dick Saslaw said he had not been advised of the move but that if it came to fruition it would be "one hell of a catch" for Virginia.

The news comes several years after Amazon selected Arlington as the site for a second headquarters.

Mayor Lori Lightfoot released the following statement in response to the move:

""Chicago is a world-class city and in the last year, 173 corporations relocated or expanded here, and 67 corporations have made that same decision since the start of 2022. While Boeing has decided to move their headquarters to another city, they will still maintain a presence in Chicago. We have a robust pipeline of major corporate relocations and expansions, and we expect more announcements in the coming months. What remains to be true is that Chicago is a major hub for global corporations that recognize our diverse workforce, expansive infrastructure, and thriving economy."