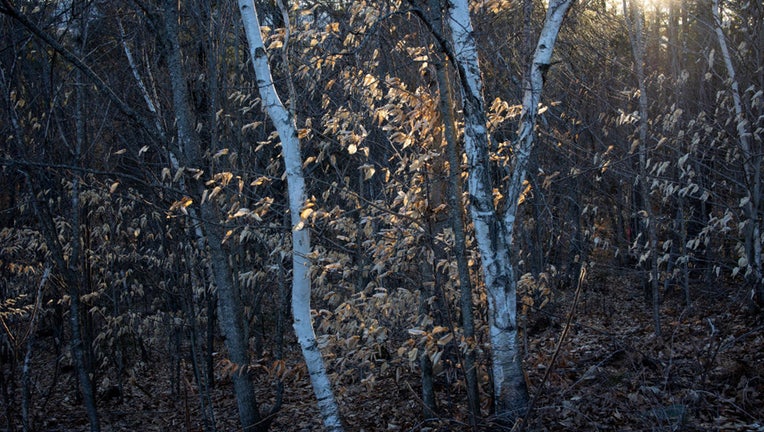 SALEM, Ind. - The body of a young boy who may have died within the last week was found by a mushroom hunter in a wooded area in southern Indiana, and state police on Sunday asked for the public’s help in identifying the child.

Indiana State Police Sgt. Carey Huls said that the body of the boy, believed to be between 5 and 8 years old, was found Saturday night in the heavily wooded area of Washington County not far from a roadway.

Huls said the agency does not know the name of the boy, who he described as a Black boy who is 4 feet tall, with a slim build and short hair.

Huls declined to give any details, including the possible cause of death or what the boy was wearing when his body was found. But he said it appeared the boy died within the last week.

He also appealed to the public to provide any information about the boy, saying somebody knows who the child was or knows the names of his parents or guardians.

"There’s somebody at a Easter table this weekend that maybe has somebody that’s not there and were expecting to come," Huls said. "There’s family members, friends, somebody from school perhaps, that knows maybe there was issues, that thinks this could possibly be that child."

Police have established a toll-free national tip line and ask that anyone who may have information regarding this incident to call 1-888-437-6432.

"That is our No. 1 goal at this point, is to find out the identity and the name of this child," said Huls.