Body camera footage of the fatal Christmas Eve shooting was released on Thursday.

Deputies were called to Gaucho Circle in Deltona at around 8:15 p.m. for a domestic disturbance between a brother and sister.

The fatal shopping occurred after a family disturbance on Christmas Eve.

Investigators say the 73-year-old woman said that her brother, 65-year-old Harvey Cantrell, was being abusive and that he had a gun. She called him "irrational, abusive, and armed with a firearm." She was in town for their mother's funeral.

Deputies soon surrounded the home. They said that around 8:50 p.m., the woman exited the front door of the home. Her brother reportedly came out behind her and shot her. Deputies then opened fire on Cantrell, killing him.

The incident occurred after a Christmas Eve disturbance, deputies said.

The victim was taken to the hospital in stable condition. Volusia County Sheriff Mike Chitwood believes his deputies' actions may have saved the woman's life.

The Florida Department of Law Enforcement is investigating the shooting. The deputies who fired their weapons are on administrative leave. 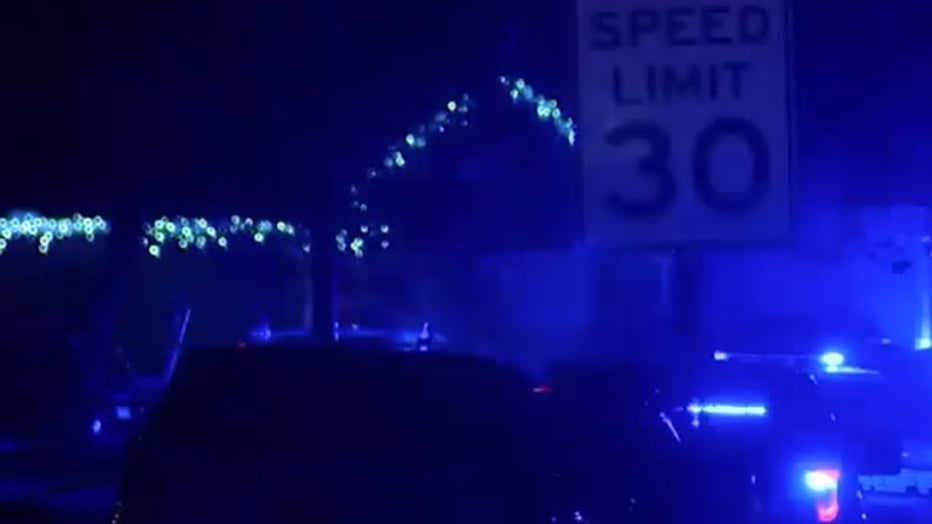 FOX 35 News will have more on this developing story at 5 and 6 p.m.