Orlando police have released body cam video showing a man attacking an officer while working as a crossing guard.

Police say the attack was unprovoked.

The incident happened around 4:20 p.m. on Thursday near the intersection of N. John Young Parkway and W. Harwood Street.

"Our preliminary investigations revealed the officer was sitting in his marked patrol vehicle when suddenly a man later identified as James Mossetty began banging on the officer’s car. We can confirm the officer asked for assistance over his radio and exited his patrol vehicle. The man then attacked the officer and a physical fight ensued," said OPD spokesperson Officer Michelle Rogers. 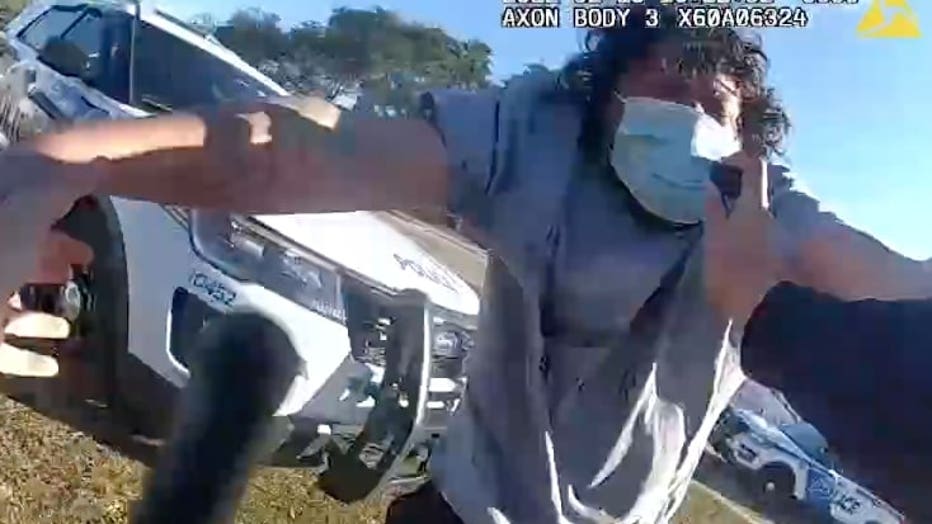 The officer was unable to communicate over his radio as a communication specialist attempted to reach him.

The video shows the officer telling Mossetty to get on the ground several times, which he fails to do. The officer then deploys his taser, but Mossetty continues to walk toward the officer. That's when the officer sprays him with a chemical agent and Mossetty attacks the officer, the video appears to show.

Additional officers arrived on the scene to help. At one point, the officer pulls out his baton but Mossetty continues to attack, knocking the officer to the ground. 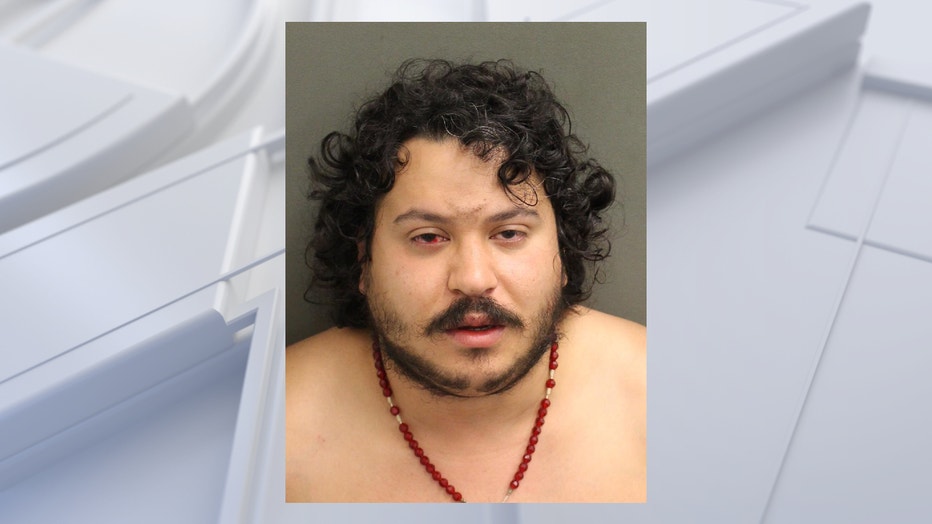 James Mossetty is harged with aggravated battery on a law enforcement officer, hindering communications, and resisting officers with violence.

Mossetty was taken into custody. As a precaution, the officer was transported to a local hospital where he was for non-life-threatening injuries.

Mosetty was also transported with minor injuries and is being charged with aggravated battery on a law enforcement officer, hindering communications, and resisting officers with violence.