Black women have historically been shut out of beauty pageants, dating back to the first Miss America competition in 1921.

Up until 1940, pageant rules stated that contestants must be “of good health and the white race,” according to the Smithsonian.

Over the past few decades, black women have broken down racial barriers in the beauty pageant world.

Tunzi beat out 90 other women and championed “black girl magic” in her emotional acceptance speech. 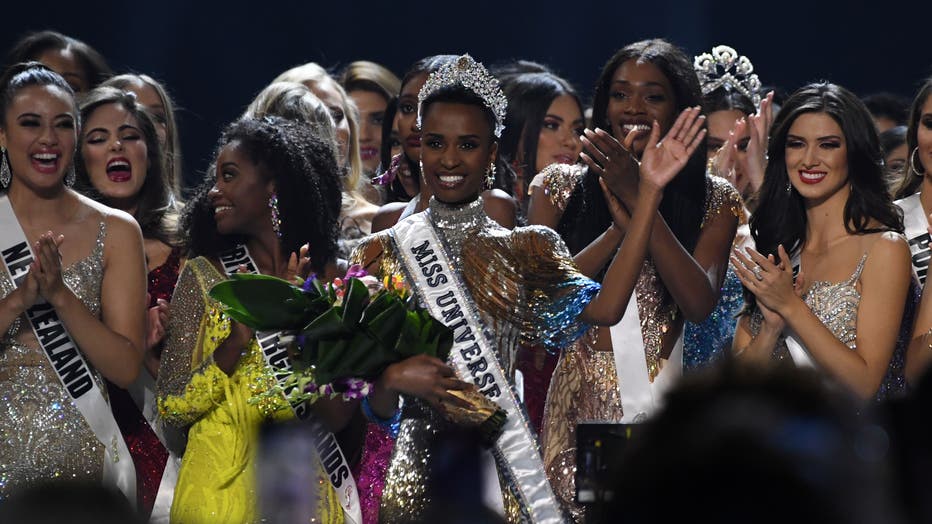 “I grew up in a world where a woman who looks like me – with my kind of skin and my kind of hair – was never considered to be beautiful,” the 26-year-old model said.

“And I think that it is time that that stops. I want children to look at me and see my face and I want them to see their faces reflected in mine.”

Following Tunzi’s win, #ZozibiniTunzi began trending on Twitter, with many users celebrating the strides black women have made in the world of beauty pageants.