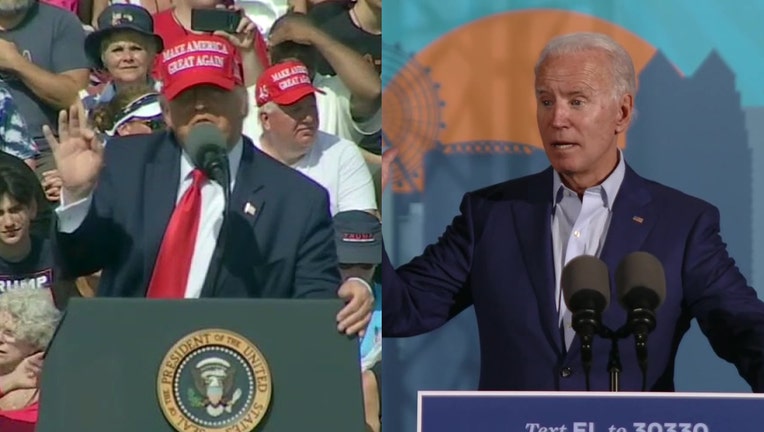 Libertarian candidate Jo Jorgensen was a distant third in the Peach State, with 61,380 votes, or 1.24%.

The numbers represented 99 percent of the total votes cast in Georgia.

The shift in leadership in the Southern state was a good sign for Biden in his bid to reach the 270 electoral votes needed to secure the presidency and deny President Trump a second term.

The Fox News Decision Desk had Biden needing just six more electoral votes to reach the magic number of 270, and winning Georgia – if Biden maintains his newfound lead – would put the former vice president 10 points over the mark.

Meanwhile, other battleground fights remained in Pennsylvania, North Carolina and Nevada – with President Trump still very much in the overall race if he can manage to win those fights and make a comeback in Georgia.