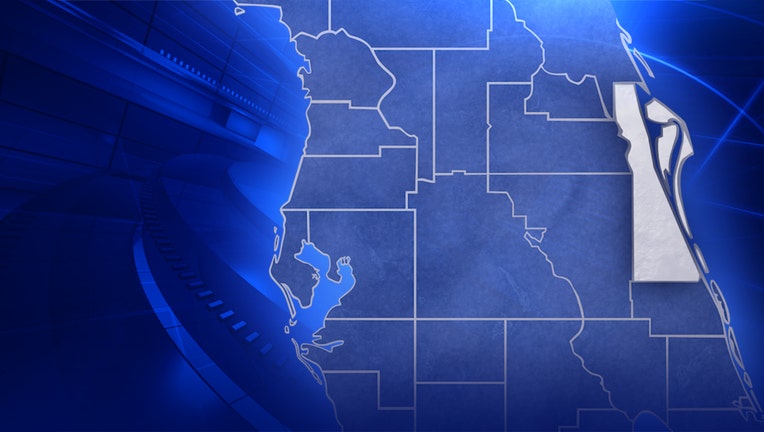 TITUSVILLE, Fla. - A bicyclist was seriously injured on Wednesday in Titusville after being struck by a vehicle.

The Titusville Police Department said that the incident happened at about 12:30 p.m. on Wednesday near the intersection of North Dixie Avenue and Garden Street.

They said that a man riding a bicycle crossed from the south into the westbound lane of Garden Street. He was then struck by a tan 2015 Nissan Altima driven by 41-year-old Tony Rowe, who was traveling westbound on Garden Street.

MORE NEWS: Florida woman begs to be arrested after being pulled over for DUI with 3 children in the car, deputy says

The victim was reportedly transported to a local hospital with life-threatening injuries. There were said to be no other injuries.