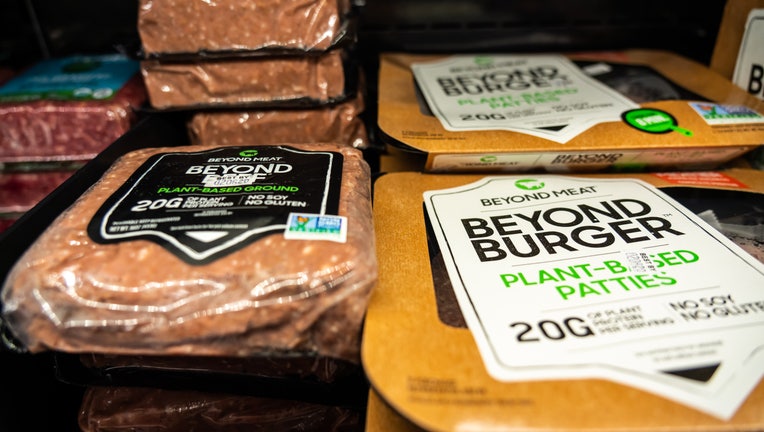 The Beyond Meat executive charged with biting a man's nose during a fight last month left the plant-based meat company Friday amid a larger round of job cuts as the company seeks tries to offset a decline in sales.

Doug Ramsey, a former Tyson Foods executive who joined Beyond Meat as its chief operating officer late last year, was charged with felony battery and making a terroristic threat after a Sept. 17 fight in a parking garage at the University of Arkansas.

Beyond Meat suspended Ramsey a few days later. On Friday, Beyond Meat said in a regulatory filing that Ramsey was leaving the company. Ramsey is scheduled to appear in court next week.

The news came as Beyond Meat announced a second round of job cuts and trimmed its revenue expectations for the year.

The company said Friday that 200 job cuts, which amount to about 19% of its total global workforce, will be mostly completed by the end of the year. It cited record inflation as well as increased competition and lower demand for plant-based meat.

Beyond Meat Inc. expects about $4 million in one-time charges tied to the job cuts, with most of the charges booked in the fourth quarter.

The company now foresees full-year revenue in a range of approximately $400 million to $425 million. Its prior guidance was for revenue of $470 million to $520 million.

The announcement by Beyond Meat comes two months after the company said that it was laying off 4% of its workforce after a difficult second quarter that saw cost-conscious customers bypass its higher-priced products.