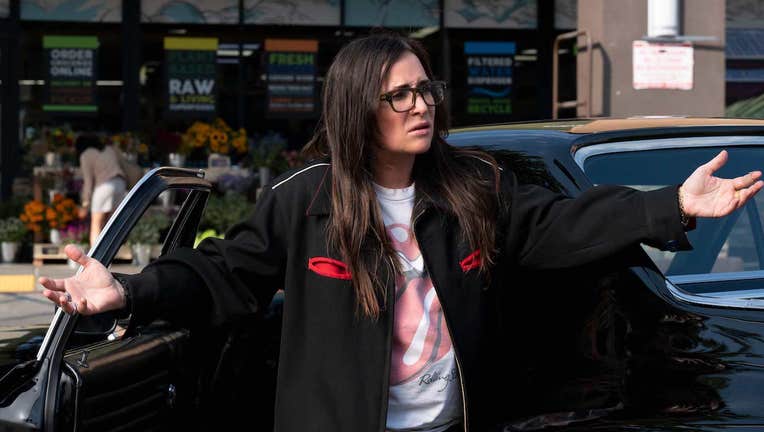 Pamela Adlon’s comedic but poignant look at the life of a middle-aged single mom feels, in some ways, ahead of its time — and that’s been true of "Better Things" since the beginning. The co-creator and star’s no-holds-barred vision explores so many issues that have been under a magnifying glass during the pandemic: motherhood as a never-ending fatigue cycle, the pressures of caring for aging parents, the ongoing desire for artistic success, the list goes on.

In its fifth and final season, Sam (Adlon) is in a moment of transition. She has grown disillusioned with her career as an actor, despite her stable prospects. She is almost an empty-nester, but her daughters continue to create bursts of chaos in the family unit. Her self-absorbed mother is preparing to say goodbye to her home and perhaps even her life—or is that just Phyllis (Celia Imrie) being impossible again?

Each episode centers on a slice-of-life moment in which the drama tends to be muted, but the relatability factor is high. Adlon, who directs every installment of this final season, prefers to explore the messy, banal, not-so-flattering side of motherhood and artistic ambition than to smooth over the wrinkles. From a costume-fitting gone wrong to a sporadic parking lot shooting, the show approaches each scene with a kind of mild shock and chuckle, an approach that is more akin to real-world reactions than your average series. 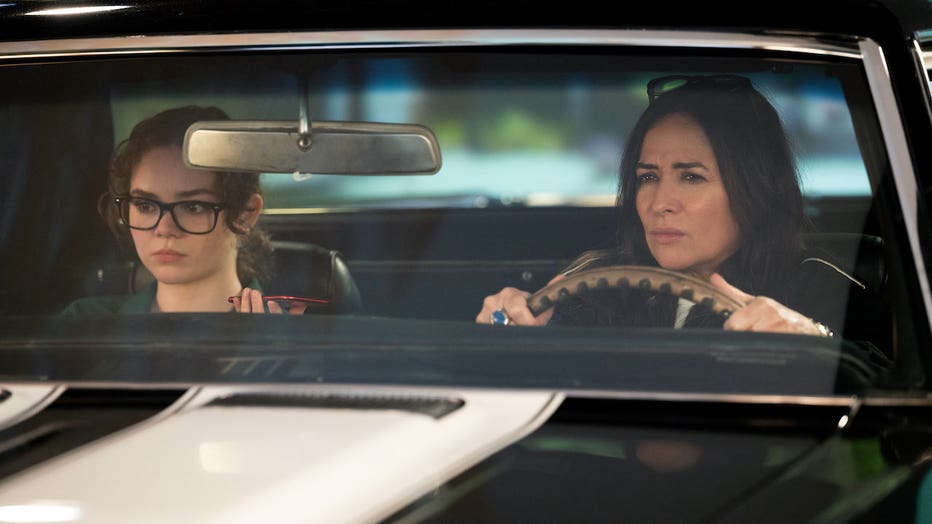 In that sense, "Better Things" is best understood as a character study and one of the great rewards of season five is to see how Sam, her daughters (Mikey Madison, Hannah Riley and Olivia Edward) and mother fulfill the promise of previous years. In a show this subtle, there is a continuity and coherence to their actions that can only be the result of whip-smart writing and the great care with which Adlon has directed this work.

Subtlety doesn’t imply that this is a season of barely-there giggles, however. There are plenty of slapstick, humiliating and downright WTF-moments to keep the viewer laughing. Special guests like Danny Trejo and Mario Cantone keep the show exciting and add an additional layer of unpredictability. Nevertheless, "Better Things" requires more thought and active participation than a standard comedy. Comfort watching it is not.

But this was never a standard comedy or even dramedy. Fans of the show will appreciate how it never condescends or belittles them. It plays, as they say, to the top of their intelligence. Sam is a tough cookie, but she still shows how life as a mother and artist can be bittersweet when you break the mold. [Ines Bellina]

About the writer: Ines Bellina is a writer, translator, and bon vivant. You can read her work at The A.V. Club, Consequence, Shondaland, Chicago Magazine, and more. Follow her on Twitter at @ibwrites for her hot takes on #BachelorNation.

Other highlights from the week in streaming 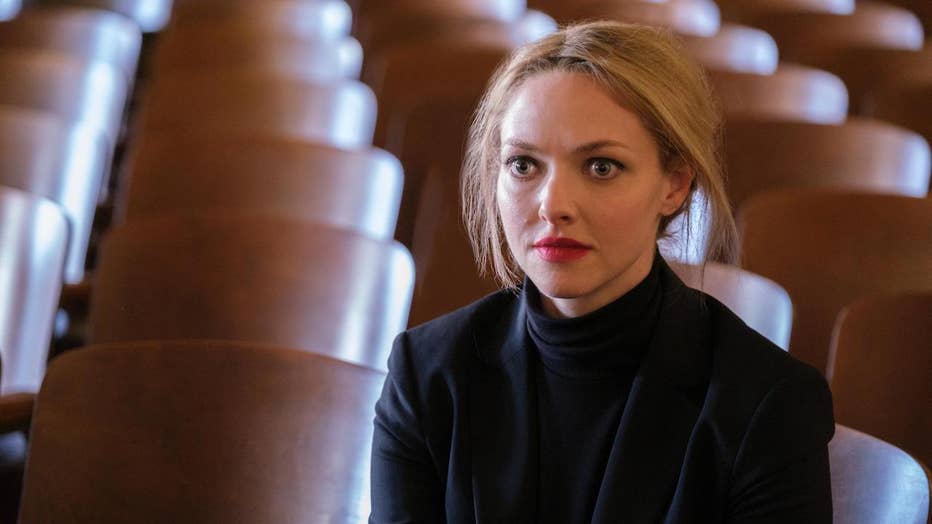 The Dropout -- "Old White Men" - 104 -- Walgreens is enticed by Elizabeth to seal the deal on a new partnership with Theranos. Ian tries to investigate what's going on behind closed doors. Elizabeth Holmes (Amanda Seyfried), shown. (Photo by: Beth Du