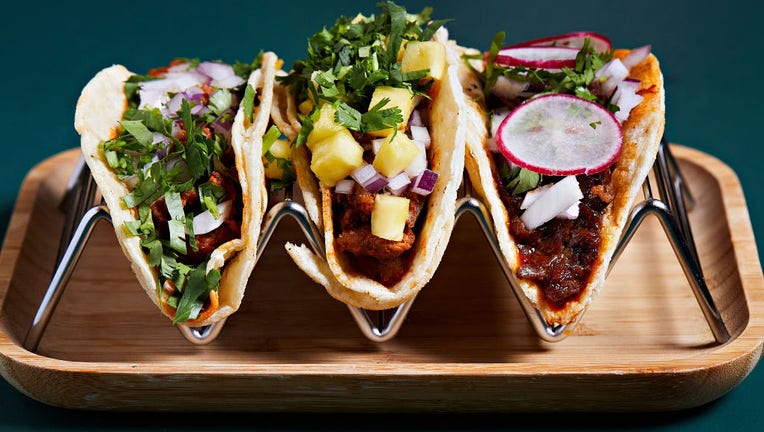 What are the best cities for taco lovers in America? You might want to head south to Texas, according to a real estate brokerage’s ranking of the top 50.

Austin ranked the No. 1 taco city with the highest percentage of restaurants that are taco places than any other major U.S. metro area, according to the ranking by Clever Real Estate, which pairs agents with people looking to buy or sell a home.

"It will come as no surprise to anyone who's ever visited Austin that the city doesn't just have a remarkable amount of taco places but also a population that loves tacos more than almost any other place on Earth," the company wrote in its report, published on Tuesday.

To come up with its taco city rankings, Clever compared the top 50 U.S. metro areas and looked at a number of metrics:

Taco restaurants in the top 15 cities were found to have an average Yelp star rating of 4.15. The top 15 also have the cheapest taco supplies, according to Clever’s report.

Oklahoma City, the No. 4 taco city, was the top place for overall taco passion based on Google searches in the area. Hartford, named the worst city for tacos, was found to only have 0.7 taco restaurants per 100,000 residents — 65% fewer than the average city.

Man to eat Taco Bell for 30 days for health experiment

Sam Reid talks with FOX Television Stations about his health experiment and love for Taco Bell.

"Californians should be proud to have San Jose in our No. 2 spot," Clever said in its report, which listed five California cities in the top 15. "It's known for its plethora of taco stands and trucks throughout the city. Coupled with its affordability, San Jose is a great option for folks who want to do a taco tour on a budget in an otherwise expensive state."

Not everyone can live in a city for taco lovers. Clever singled out the "10 worst cities for tacos in America," ranked No. 50 through No. 41 on the list:

These cities did not have as many taco places per capita, on average, according to Clever’s report. The bottom 10 were found to have an average of 1.01 taco restaurants per 100,000 people — which is 49.5% fewer than the average city in the study.

Other factors that contributed to these cities' low rankings were low Yelp star ratings and pricier taco supplies.

Giveaway: Tombstone offering free pizza — but only to people who live on this spooky street