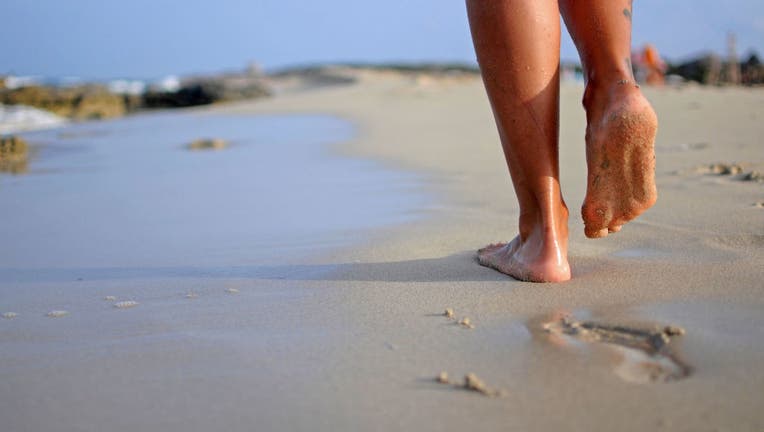 TALLAHASSEE, Fla. - A Panhandle attorney has gone to an appeals court to try to force Gov. Ron DeSantis to close beaches statewide to stem the spread of COVID-19.

Daniel Uhlfelder filed a notice late Wednesday in Leon County circuit court that he was appealing the case to the 1st District Court of Appeal. The case was sent to the Tallahassee-based appeals court Thursday, dockets show. The appeal came after Circuit Judge Kevin Carroll on Tuesday dismissed Uhlfelder’s lawsuit, saying the state Constitution gives the governor discretion about handling emergencies.

“I believe that what I’m being asked to do is substitute my judgment for that of the governor on how to respond to this COVID crisis, which has been somewhat of a moving target,” Carroll said during a telephonic hearing. “There are 599 circuit judges in Florida at last count, and I don’t think we need to have 599 governors-in-waiting.”

Many local governments have closed beaches to try to prevent spread of the highly contagious respiratory disease, but DeSantis has refused to issue an order closing beaches statewide. Uhlfelder, who filed his lawsuit late last month, vowed to appeal after Tuesday’s hearing.