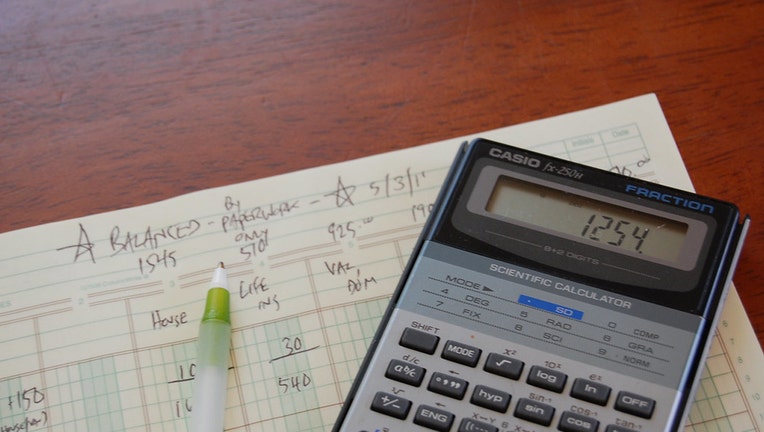 DALLAS - A North Texas woman experienced a brief Christmas miracle earlier this week after a clerical error by her bank accidentally made her a multi-millionaire for a day.

Ruth Balloon, was finishing up her shift at Roma Boots in Dallas when she decided to check her account at LegacyTexasBank, which she surprisingly found had an extra $37 million in it.

After some deep breaths, Balloon told her husband about what happened. He told her to ask the bank about the deposit -- which he knew was probably too good to be true.

Balloon reached out to the bank who informed her it was due to a clerical error. They apologized to her and took back the life-changing cash.

“I hoped someone really gifted us with that $37 million,” Balloon told the outlet.

For her brief moment as a millionaire, Balloon daydreamed about ways she would have spent the money.

LegacyTexasBank gave a statement to the outlet where they said the error had been addressed and it "would have been caught and corrected during our evening processing."

"On Tuesday, December 10, our client made a foreign currency deposit into her LegacyTexas account. Due to the fluctuation in exchange rates, all foreign currency transactions must be manually entered into our system through our back office. When our client’s deposit was being keyed in, our representative entered her account number into the amount field by mistake," the bank said, according to KTVT.

Following the error, Balloon said she wasn't going to try and keep the money, but hoped for a 'thank you' reward for being a good customer and notifying the bank.

"I was a millionaire, I have a screenshot of it so I can say that now," said Balloon. "It's quite a story."