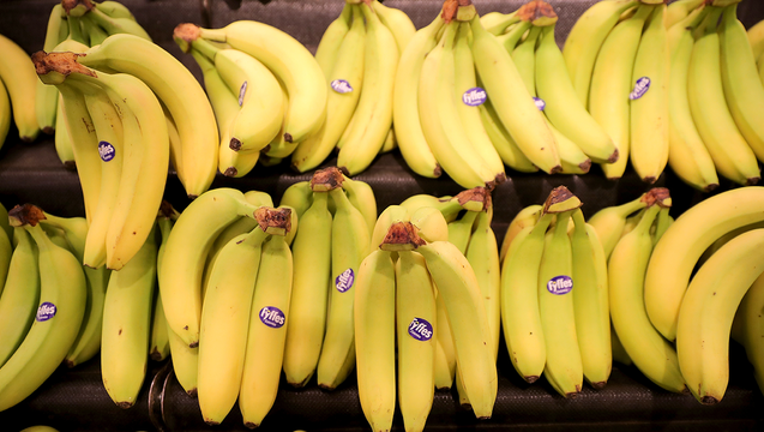 An "apocalyptic" scenario for the most popular type of banana may be unfolding in Latin America. A strong and incredibly hard to stop fungus has been spotted in the area.

The fungus, a strain of Fusarium oxysporum, is known as Tropical Race 4, the New York Post reports. The Colombian Agricultural Institute has confirmed that a strain of TP4 was found. This caused the government to declare a national state of emergency.

Farmers were ordered to destroy crops in the area where the fungus was discovered and to quarantine plantations. While these extreme measures have been taken, it unfortunately may not be enough to stop the spread of the banana-killing fungus.

Cavendish bananas are the most widely grown and consumed type of banana across the globe. A large portion of the world's bananas is grown in Latin America, where the fruit-killing fungus has been spotted.

Part of the reason why TP4 is so dangerous is that it can lay dormant for years. By the time the infection is spotted, it can be difficult to tell how widespread it is. The fungus is spread through the soil, meaning the tires and work boats can help it spread.

Bananas vulnerable to the strain can no longer be grown in an infected plot, Atlanta Journal-Constitution reports. The strain of fungus is not vulnerable to fungicides or fumigants, making it almost impossible to eradicate once it appears.