Disney's Animal Kingdom Lodge welcomed a new Okapi to the family -- the 5th born at the lodge!

ORLANDO, Fla. - The family at Disney's Animal Kingdom Lodge just got bigger after the birth of an adorable okapi! It's the twelfth okapi born at Walt Disney World Resort and the fifth at the lodge.

Beni was born in July to momma Olivia, but Disney just made the announcement in honor of World Okapi Day, which is on Oct. 18! The pair remain in their backstage habitat where they're spending their days nuzzling, nursing and bonding.

"Our animal care team is monitoring Beni and making sure he hits all the milestones of a growing okapi. In the coming months, he’ll make his debut on the Pembe Savanna – you may even catch a glimpse of him if you’re staying at Disney’s Animal Kingdom Lodge!" Disney Parks Blog reports.

The cutie is the first calf to be born at Walt Disney World Resort since 2018. He currently weighs just under 100 pounds and stands a little over three feet tall from hoof to shoulder. Disney says he could eventually grow to between five and six feet tall and up to 650 pounds! 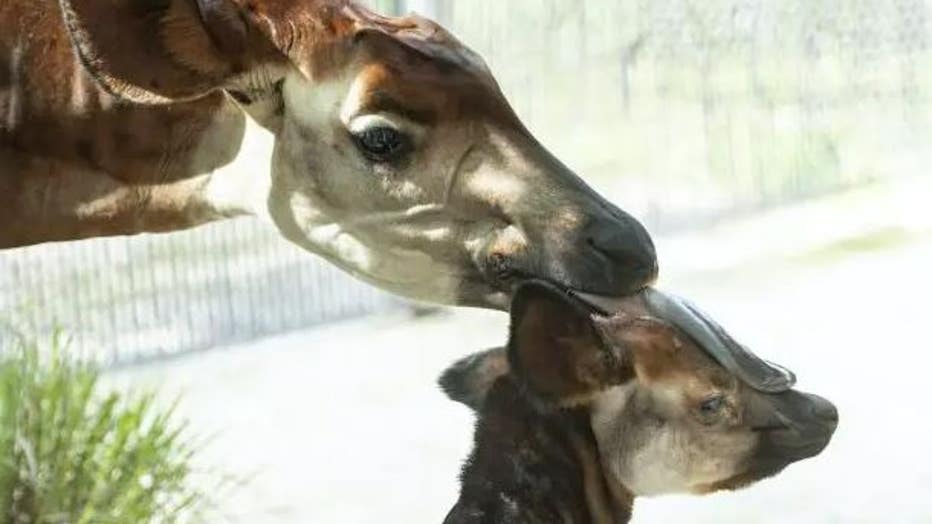 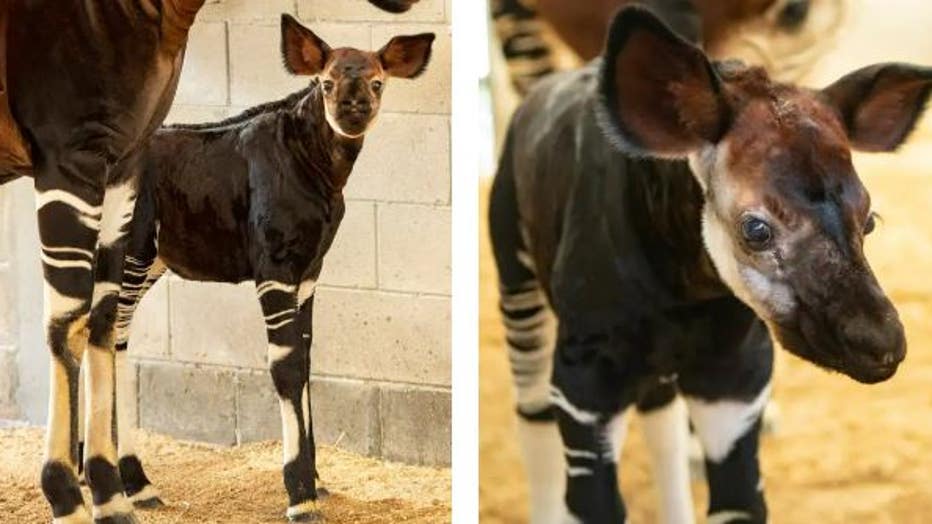 Beni was named in honor of a town in the Democratic Republic of the Congo (DRC), the only country where endangered okapis are found. Okapi are an endangered species with an estimated 20,000 in the world.

Okapi live in rainforests and use their black-and-white stripes to help camouflage themselves. While they may look similar to zebras, Disney says they’re actually closely related to giraffes.