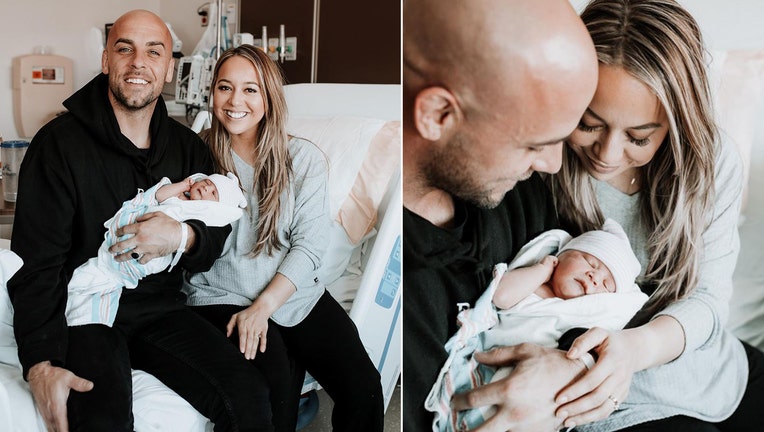 If that name has a familiar ring to it, there's a good reason. 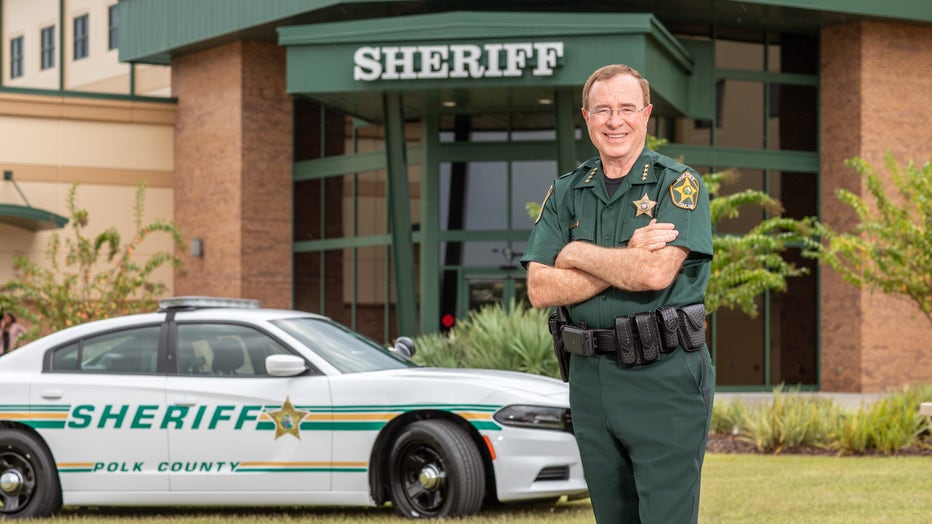 WATCH: Dog lost in Ukraine during heavy fighting gets rescued by troops before joyfully reuniting with owner

There, they told Judd that they were going to name their son after him once he was born.

Now they've followed through, and introduced little Grady James, who was born at 6 pounds, 12 ounces.

"We think we're in love," the sheriff's office wrote. "Congratulations to this sweet little family!"