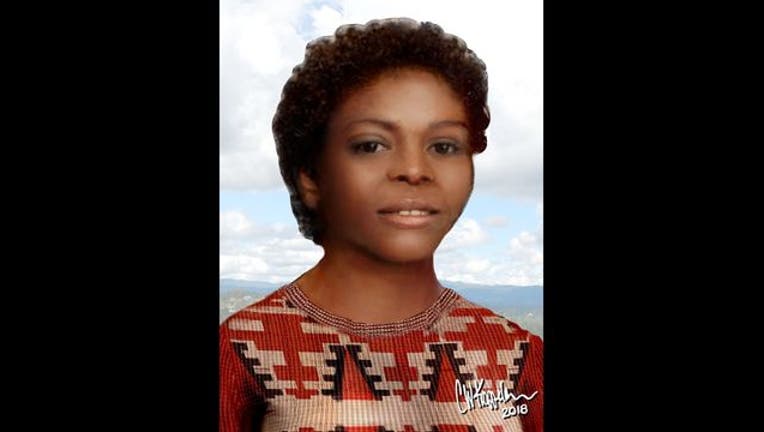 SENECA, Ill. (AP) - Authorities in Illinois are appealing to people in northwestern Indiana to help them solve a 42-year-old cold case.

The body of a woman who was shot in the head was found in a ditch in Grundy County in 1976. The body was buried after investigators failed to confirm an identity.

Grundy County coroner John Callahan says the cold case has troubled him since he joined the office in 1994. Deputy coroner Brandon Johnson says a group of psychics recently said the woman may have been from Gary, Indiana.

The coroner's office plans to exhume the body in spring in an attempt to gather DNA evidence. Johnson says, "This is someone's loved one."