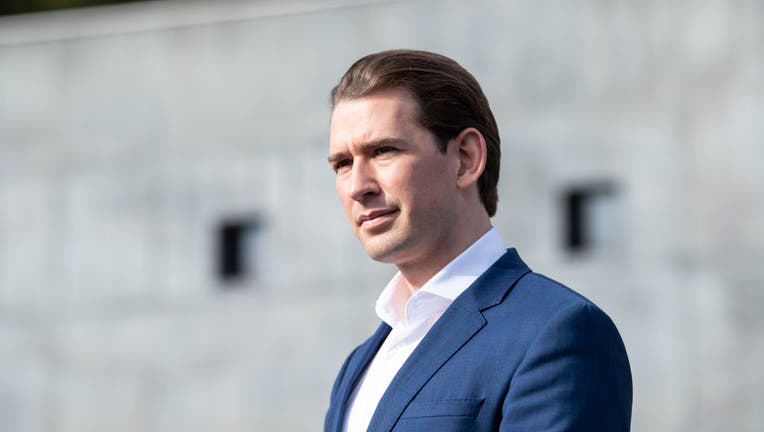 VIENNA - Austria on Saturday announced a partial shutdown that will see restaurants and bars closed for four weeks, cultural, sports and leisure activities canceled, and residents asked to stay home after 8 p.m. as the government tries to stem a sharp rise in coronavirus infections.

Chancellor Sebastian Kurz said the restrictions will apply from Tuesday until the end of November. Restaurants and bars will be closed except for deliveries and takeout, and hotels closed to tourists. Companies affected by the shutdown will be compensated with 80% of their revenue from last November, but will have to keep on their employees.

The new restrictions include a curfew telling Austrians to stay at home between 8 p.m. and 6 a.m., although they can go out for reasons that include exercising and going to work.

Kurz said the curfew is intended as a “ban on visits" and to prevent private parties that have driven infections. He called for people to work from home where possible. People from a maximum of two households will be allowed to meet.

The chancellor characterized the new restrictions as a “second lockdown,” but they are more lenient than the ones Austria applied during the first phase of the pandemic.

This time, non-essential shops and hairdressers are to stay open. The government also aims to keep schools and kindergartens open, though Kurz said older high school students and universities will be switched to distance learning.

Austria has reported 301.1 cases per 100,000 residents over the past seven days. That compares with 110.9 in neighboring Germany, which is imposing a somewhat lighter four-week partial shutdown starting Monday.

The nation of 8.9 million people has reported more than 106,000 confirmed cases, including 1,097 deaths, since the pandemic began.

Kurz said there has been a “massive acceleration...almost an explosive rise” in infections over the last week and Austria's health system would be overburdened if the government doesn't act now.

“I am well aware that many people...are thinking, ‘I don’t want to do this any more, I can't any more, I've had enough of all these restrictions,'” Kurz said at a news conference.

“I can only say that we completely understand them,” he said. “But if we don't take this step together now,...then we risk seeing the kind of conditions that other countries are currently seeing again.”