“I agree with a lot of things you’ve done, but this, Rick, is about compassion,” Morgan said in a video pinned to a top of his Twitter feed.

In the tweets, Morgan continues to tell Scott it’s good for patients and good politics to drop the state’s case on smoking medical marijuana.

“This is not about politics.  This is about following the law,” he said.

Within minutes, the state appealed the decision.

Morgan has been admonishing Scott ever since.

In November 2016, Florida voters approved a constitutional amendment allowing the use of medical marijuana.

After that, it was up to the legislature to pass laws to enact the amendment.

Scott signed in the law bills that say patients can vape use cannabis and use it through food, oils, sprays, tinctures.

Morgan claims, “The most direct way to get the most immediate relief for many, many people, including our veterans, is smoke.”

In the tweets posted Friday morning, Morgan shames the governor for denying relief for terminally ill patients and veterans and first responder.

“I want to make sure people get the health care they need, but we’re going to follow the law,” Scott said. 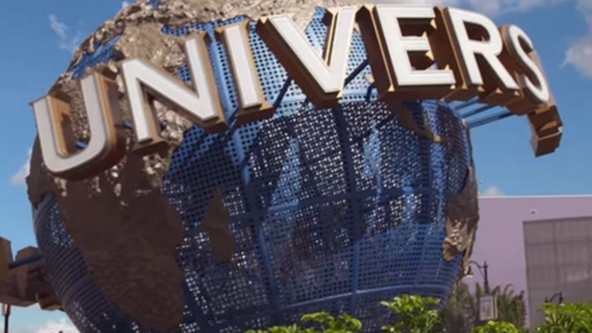 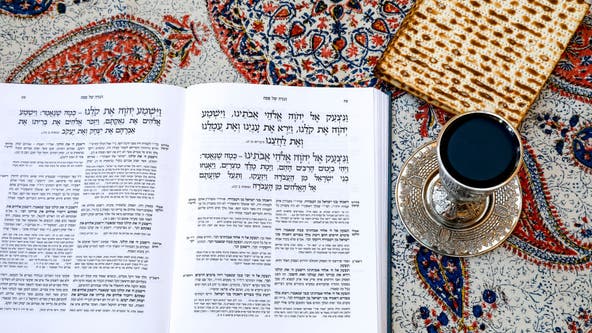 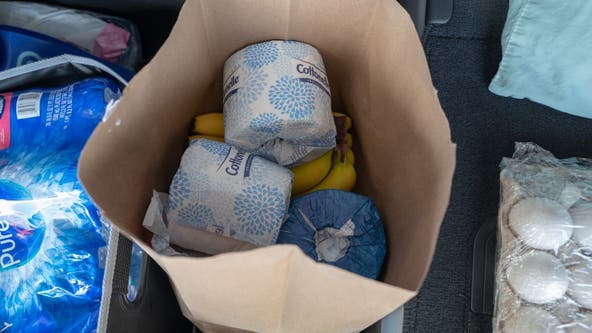