A Central Florida cheer coach accused of lewd and lascivious behavior is not guilty of the allegations brought against him, his attorney says.

CLERMONT, Fla. - A Central Florida cheer coach accused of lewd and lascivious behavior denies the allegations brought against him, his attorney says.

Investigators say the alleged acts occurred as far back as 2013 and up to 2021, and they are concerned he may have been targeted others.

He owns and operates Rush All Stars, also known as the World Cheer Center in Clermont, where he coaches cheerleading. Investigators say lewd and lascivious acts occurred at his gym upon three teenaged girls. However, D’Haiti’s attorney, Mark Longwell, says none of it happened. 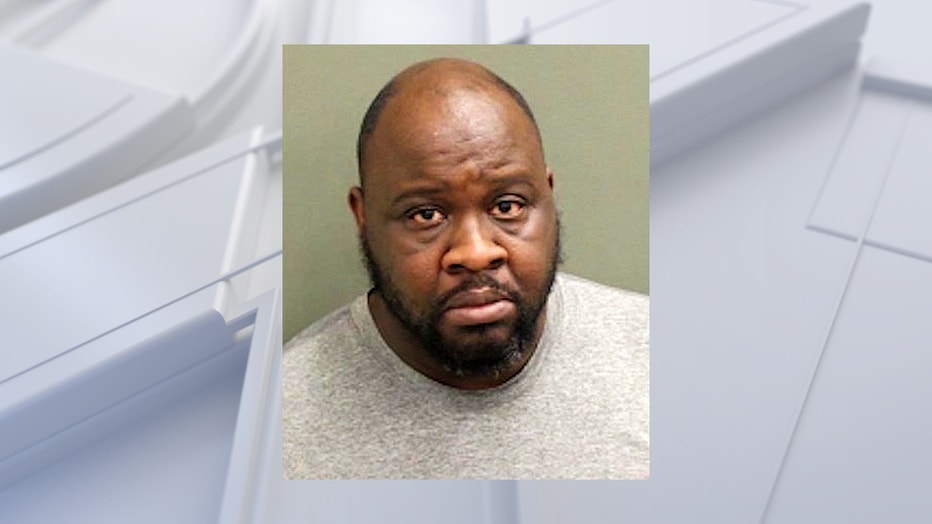 "He did not do what he’s accused of. He flatly denies it. He is horrified by the allegations. He’s in a line of work where he works with minors and his livelihood and his reputation are being destroyed by these allegations, which maybe that was the point of all of this."

Longwell says D’Haiti and his wife have owned the gym for more than 20 years.  He says it’s a physical sport, so if there was any touching, it wasn’t in a sexual way. He also says it’s an open gym where everyone can see each other.