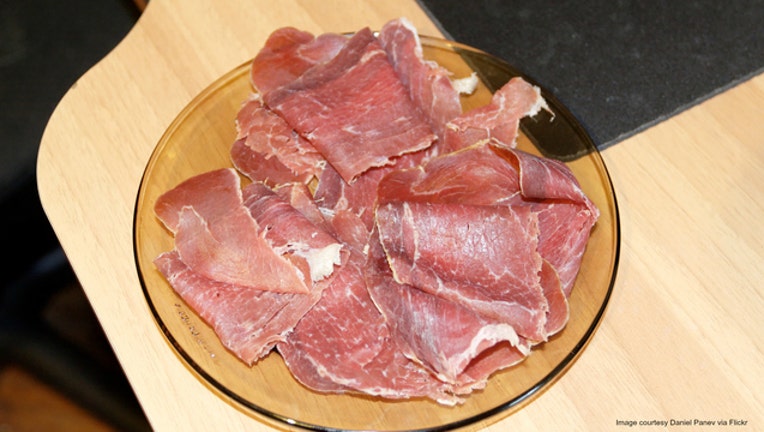 The operation took several months and the chief suspect, a Dutch businessman, was arrested in Belgium in April.

Spain's Civil Guard said that the criminal ring acquired horses in Spain and Portugal that were "in poor shape, old, or had been designated `not apt for consumption."' After falsifying paperwork and substituting microchips used to identify the horses, the animals were slaughtered and the meat shipped to Belgium.

The Civil Guard said that the profits from the illegal meat could reach 20 million euros ($23 million) a year.

The case was linked to a 2013 scandal when Irish authorities detected beef burgers containing horse meat.